WORLD ECB could raise interest rates to a higher level

ECB could raise interest rates to a higher level 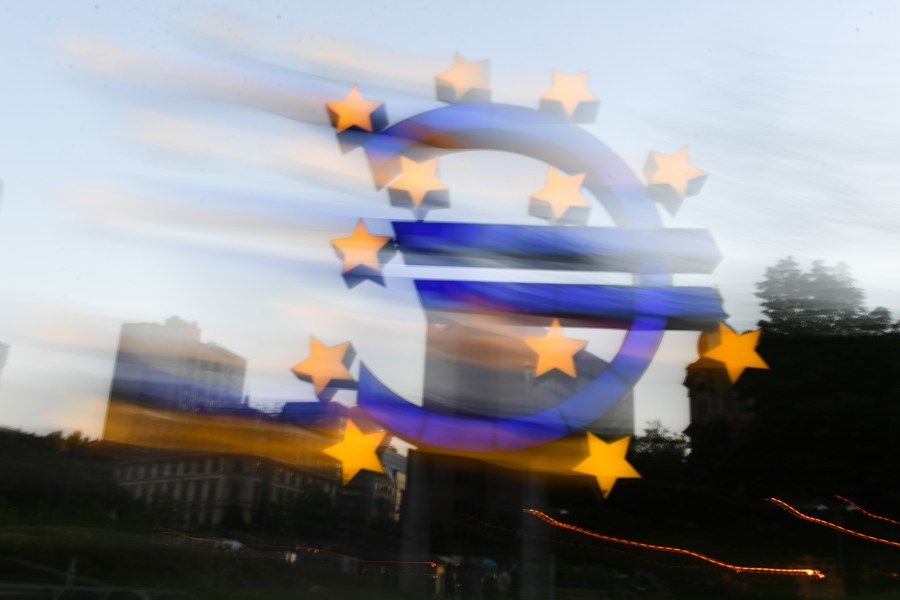 Policymakers at the European Central Bank, or ECB, have warned that key interest rates could go up further after they were raised by an unprecedented 0.75 percentage points in a bid to meet the bank's 2 percent inflation rate target.

Many policymakers saw a growing probability that they will need to further raise the rates to a "restrictive territory" level, or level of rates that will force the economy to slow, the Reuters news agency cited five anonymous sources as saying.

This would most likely happen if the ECB's first inflation projection for 2025, due to be published in December, is still above 2 percent, the sources said.

The central bank raised its key rates to 1.25 percent on Thursday to combat rising inflation, which has jumped to 9.1 percent, amid soaring energy costs.

In July, the bank had made its first increase in more than 11 years.

"This major step frontloads the transition from the prevailing highly accommodative level of policy rates toward levels that will ensure the timely return of inflation to the ECB's 2 percent medium-term target," the ECB said in a statement.

The United States Federal Reserve recently implemented a similar hike, and the Bank of England will now feel pressure to follow when its policymakers meet next week, reported The Guardian.

The ECB said inflation remains far too high and is likely to stay above target for an extended period.

Its statement said: "Price pressures have continued to strengthen and broaden across the economy and inflation may rise further in the near term. As the current drivers of inflation fade over time and the normalization of monetary policy works its way through to the economy and price-setting, inflation will come down."

"We have a goal, we have a mission. We have incredibly high inflation numbers, we are not on target in our forecast and we have to take action," she said.

"What we know is that we want to get that 2 percent medium-term target and we will take the necessary steps along the way in order to get there. We think that it will take several meetings to get there."

Lagarde said the central bank had no control over surging energy costs, and added that if gas prices continue to rise, it would bring a recession.

Analysts said there was a risk that hiking interest rates could lead to slower growth as consumers and businesses delay spending.

The Guardian quoted Carsten Brzeski, eurozone economist at ING Bank, as saying the economy "is far from overheating and will almost inevitably fall into a winter recession, even without further rate hikes".