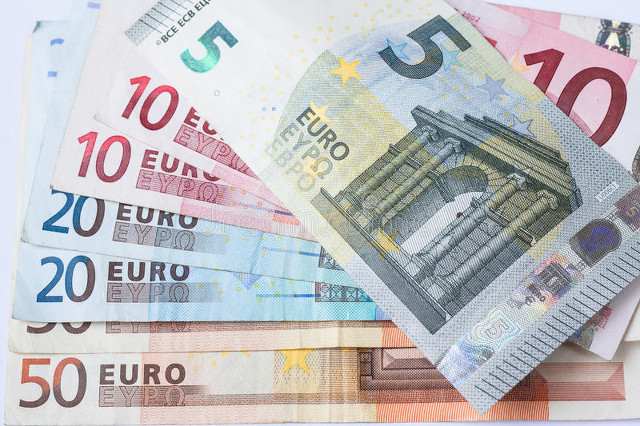 The European Central Bank (ECB) ratcheted up its hawkishness to fight spiraling inflation after a governing council meeting here on Thursday.

The central bank decided at the meeting to lift its main interest rates by 50 basis points, the fourth rate hike in a row. Meanwhile, it has also committed to more hikes in the future to bring down inflation to its target level.

According to the economic and financial research institution ING, the message sent out by the ECB is "very hawkish," although the step is smaller than previous ones.

"In particular, we judge that interest rates will still have to rise significantly at a steady pace to reach levels that are sufficiently restrictive to ensure a timely return of inflation to our two percent medium-term target," said an ECB statement.

The central bank's concern about spiraling inflation is palpable between the lines of its statement.

The ECB committed to further rate hikes based on "the substantial upward revision to the inflation outlook."

The central bank expects inflation to be 2.3 percent in 2025, still above its medium-term target level of around 2 percent.

Annual inflation in the euro area eased slightly to 10 percent in November from 10.6 percent in October.

"Price pressures remain strong across sectors, partly as a result of the impact of high energy costs throughout the economy," the statement added.

On top of the rate hikes, the ECB also unveiled its balance sheet reduction schedule, planning to cut down the Asset Purchase Program portfolio from the beginning of March 2023.

At a "measured and predictable pace," the decline will amount to 15 billion euros per month on average until the end of the second quarter of 2023.

In response to the possibility of tighter financing conditions compounding economic hardship in the eurozone, the ECB concedes that the eurozone economy may contract for two consecutive quarters, defined as a recession.

However, the Eurosystem staff projections believe that a recession would be "relatively short-lived and shallow."

Commenting on the 50-basis-point rate hike at a press conference following the governing council meeting, ECB President Christine Lagarde stressed that "anybody who thinks that this is a pivot for the ECB is wrong."

She added that the ECB expects to raise interest rates at a 50-basis-point pace for some time.