ECB to beef up stimulus as second virus wave bites

The European Central Bank is set to unleash more stimulus for the eurozone at its last meeting of the year on Thursday, as the region's battered economy grapples with a second coronavirus wave. 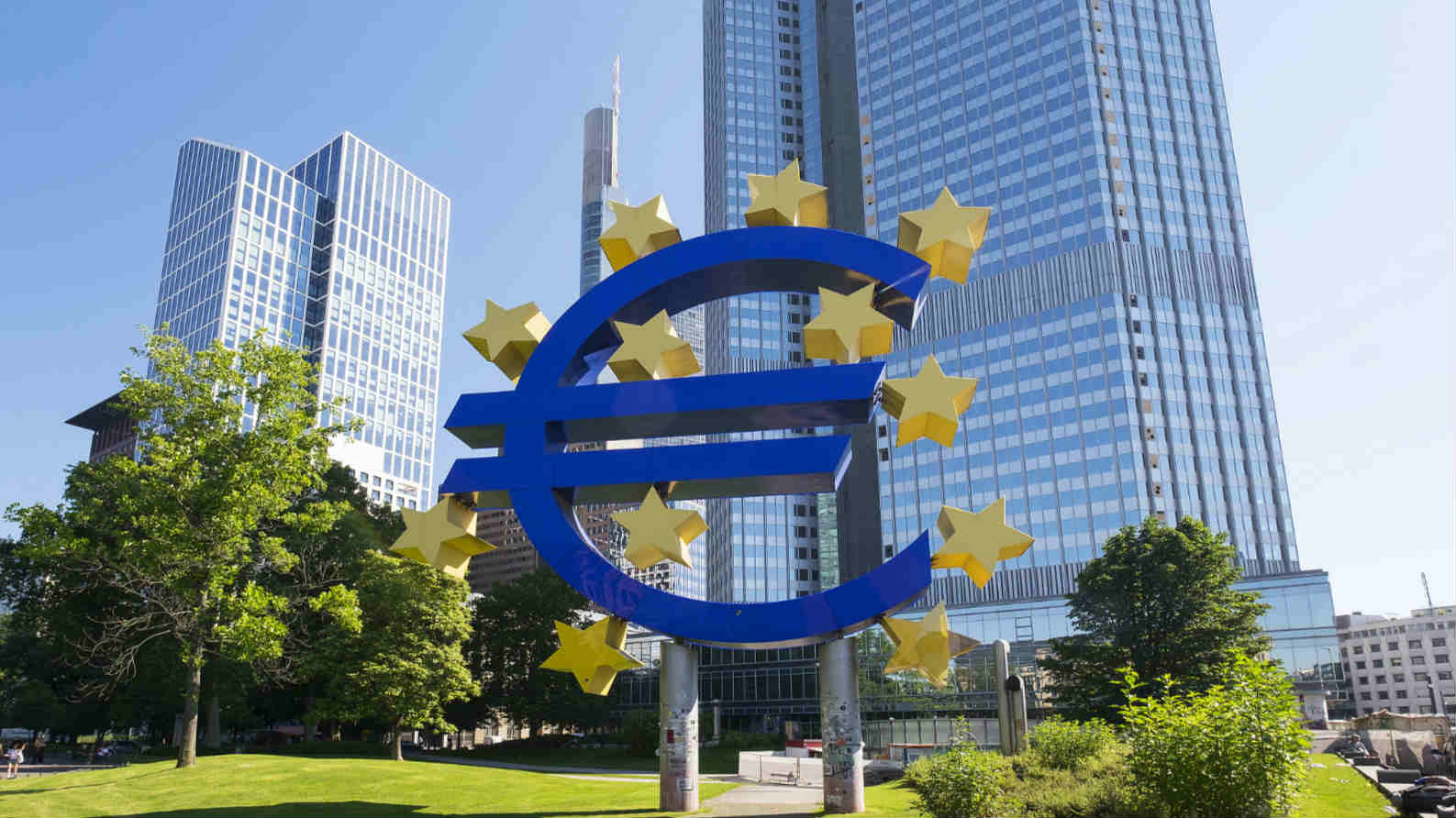 ECB chief Christine Lagarde in October all but promised that extra support was on the way, when she said the Frankfurt institution would "recalibrate" its instruments in December.

The ECB will also unveil fresh economic forecasts likely to have been revised downwards after a spike in virus cases forced renewed shutdowns across Europe, although the prospect of mass vaccinations from next year could brighten the longer term outlook.

Analysts widely expect the ECB's governing council to add another 500 billion euros ($600 billion) to its 1.35-trillion-euro pandemic emergency bond-buying program (PEPP), and extend it beyond the current deadline of June 2021.

The purchases are aimed at keeping borrowing costs low to encourage spending and investment and bolster economic growth.

The ECB could also offer more ultra-cheap credit to banks for longer under a scheme known as TLTROs, whereby banks get loans at highly favorable interest rates in return for lending on to the wider economy.

The central bank is all but certain to keep interest rates at historic lows, but may increase its pre-pandemic asset purchases from the current 20 billion euros a month.

At Thursday's press conference, Lagarde is likely to reiterate pleas for governments to share the load through fiscal stimulus, as EU member states bicker over a 750-billion-euro recovery fund that has been blocked by Poland and Hungary.

The ECB will be "under pressure to do more while the European budgetary policy response is lagging behind," said Pictet Wealth Management strategist Frederik Ducrozet.

The ECB's last round of projections in September forecast 3.1 percent quarter-on-quarter growth in the fourth quarter of 2020.

That number has become outdated after countries reintroduced virus restrictions that once again shuttered businesses and kept people at home across the 19-nation bloc, unraveling a recovery that had started over the summer.

On the bright side, successful vaccine trials have raised expectations that mass inoculations could start in Europe in early 2021, slightly behind Britain and the U.S., paving the way for a reopening of the world's economies.

"The more positive prospects on the back of recent vaccine news could lead to an upward revision of the ECB's growth projections" for the second half of 2021, said ING bank economist Carsten Brzeski.

But policymakers are acutely aware that any upsets in the COVID-19 vaccine rollout could again derail the economy.

"The recovery may not be linear, but rather unsteady, stop-start and contingent on the pace of vaccine rollout," Lagarde has said.

The uncertain outcome of EU-UK talks on post-Brexit trade after December 31 adds another risk to the outlook.

Lagarde can expect to be grilled on Thursday about the ECB's ongoing struggle to push inflation up to its target of just below two percent.

But even before the pandemic, inflation stayed stubbornly low, fuelling calls for a rethink at the ECB.

Pursuing a less strict inflation target would follow in the footsteps of the US Federal Reserve, which recently pledged more leeway, allowing inflation to rise above 2.0 percent.

The topic is a key part of the ECB's "strategy review" launched under Lagarde and set to be concluded next year.

"The eurozone economy needs fresh support to get through the second lockdown and to start a recovery next year," Brzeski summed up.

"However, this is not a crisis in which monetary policy is the main actor but fiscal policy. The ECB is very well aware of this situation and knows that excessive new monetary stimulus will hardly be a gamechanger for the economy."