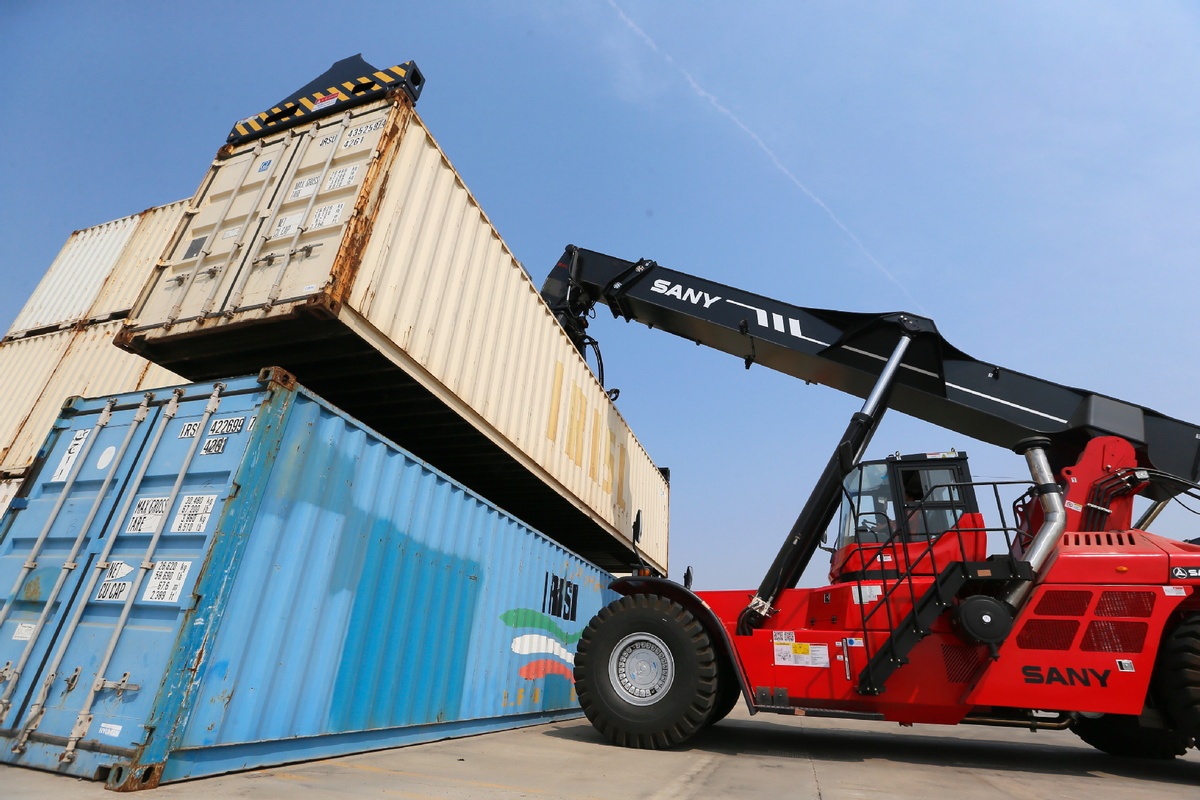 SYDNEY - Economic distancing from China or self-isolation will worsen the economic conditions and prolong the path toward recovery, Shiro Armstrong, director of the Asian Bureau of Economic Research at the Australian National University, has said.

As the world is going through both health and economic crises from the COVID-19 pandemic, reducing economic interdependence or decoupling from the Chinese economy will impede global recovery, Armstrong cautioned in an analysis published in the East Asia Forum on Sunday.

A country that gets more economically self-centered by moving its supply chains back home will find itself vulnerable to shocks, as a natural disaster or home-grown crisis could wipe out whole industries, Armstrong wrote in the article. "The key is to manage supply chain risk, not to avoid it."

Meanwhile, "there is no substitute for a large Chinese economy that is open to trade, as a market or supplier," given that China is "the low-cost 'factory of the world' at scale" with more supply chains running through the country than any others, he said.

"Had it not made and largely abided by the commitments it gave to the WTO in 2001, it could never have become the dynamic, globally interconnected economy it is today," Armstrong added.

He warned that it would be "a huge mistake" to risk undoing the accomplishments by turning away from the multilateral order.

"High trade shares with China are not a liability but evidence of success," he said, suggesting that government policy should aim to ensure international governance is maintained rather than diversify away from that success.

Noting some governments have acted to reduce dependence on the Chinese economy, the economist said "policies that might be effective in reducing interdependence will come at a much higher cost to national budgets and, more importantly, to growth."

"It will be even more costly to try to impede economic engagement with China when countries emerge from the health crisis and try to reboot their economies," he said.