WASHINGTON, Aug. 29 (Xinhua) - China and the United States are closely connected economically, and an economic decoupling is "a long way away," said Eswar Prasad, former head of the International Monetary Fund's China division, earlier this week. 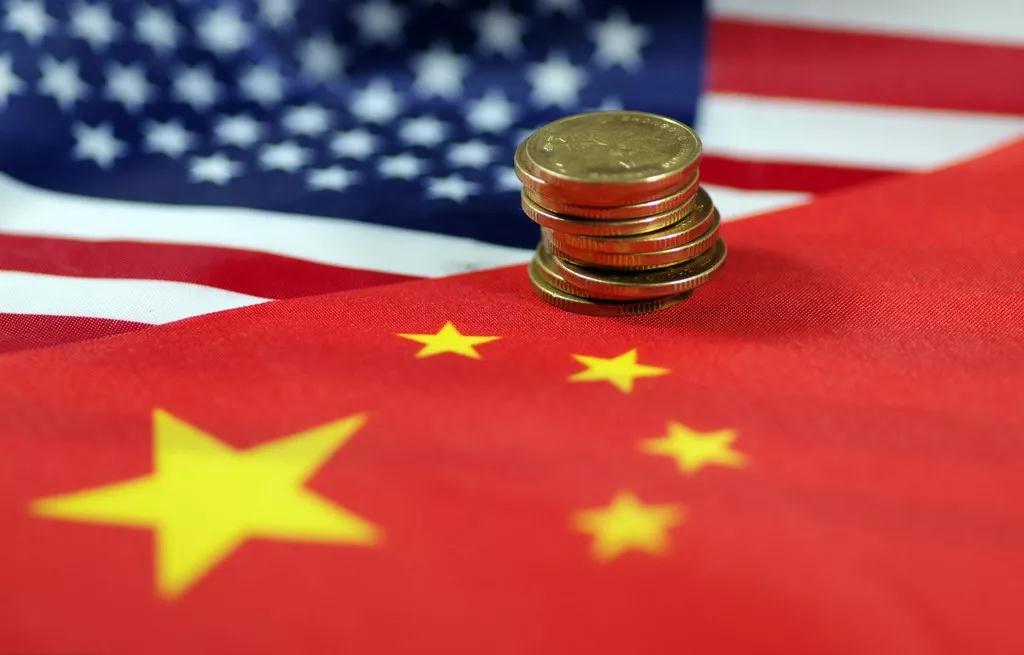 "These two economies are still quite closely tied," Prasad was quoted by CNBC as saying. "After all, it's very hard for the two largest economies in a way to stop bumping into each other in various dimensions."

Prasad, who is now a trade professor at Cornell University, noted that China is also actively reforming its capital markets and letting the market play a bigger role in the exchange rate regime.

"That is going to be tied in with domestic capital market development which Chinese leaders know is going to be crucial for China's sustained growth in the future," said the economist.