GENEVA, Oct. 17 (Xinhua) -- The World Economic Forum (WEF) said in its Global Competitiveness Report published on Wednesday that economies performing in indicators that denote openness tend to perform well in terms of innovation and market efficiency. 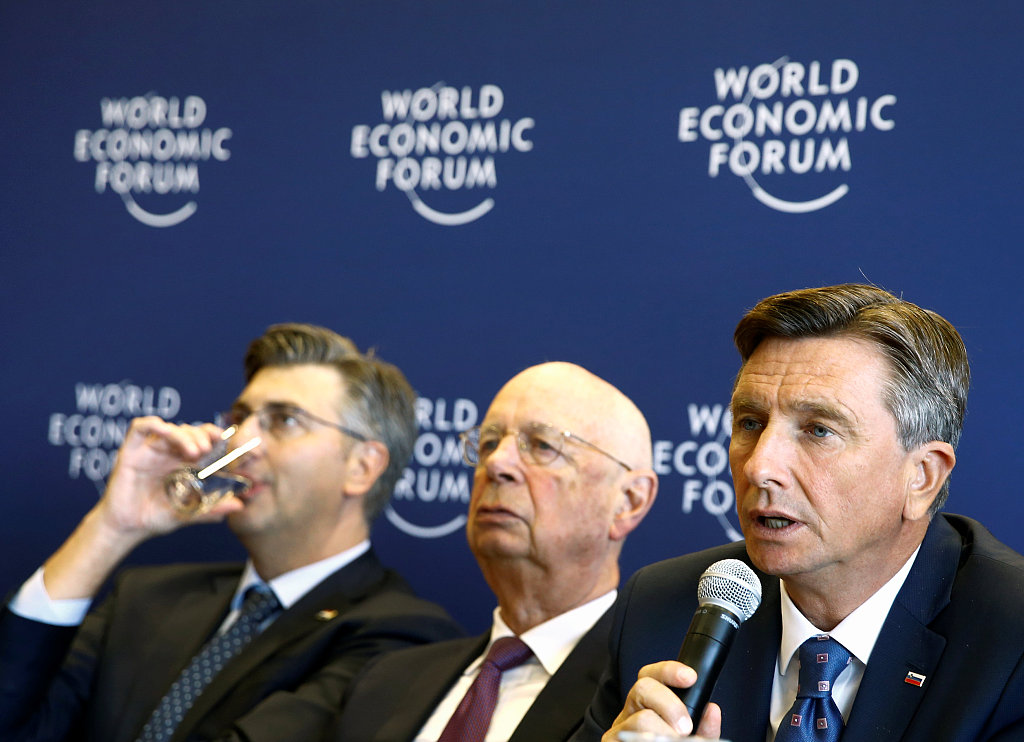 The WEF report, which, it says, aims to help policy-makers, business leaders and other global stakeholders shape their economic strategies in the era of the Fourth Industrial Revolution, elaborates on openness as low tariff and non-tariff barriers, ease of hiring foreign labor and collaboration in patent application among others.

At a time of escalating trade tensions and a backlash against globalization, the report reveals the importance of openness for competitiveness.

The 2018 report uses a new methodology to capture the dynamics of the global economy in the Fourth Industrial Revolution, which is marked by emerging technology breakthroughs.

But the report warned of challenges for governments and businesses brought by changes to economic competitiveness in a world increasingly transformed by new, digital technologies.

Governments and businesses risk facing a negative impact on growth and productivity, warned the WEF report.

Under the new framework for competitiveness, the U.S. economy is the closest to the "competitiveness frontier," followed by Singapore, Germany, Switzerland, and Japan.

Switzerland lost its top spot to the United States with the ranking based on different methodology, which includes idea generation, entrepreneurial culture, openness, and agility.

"Of the BRICS (Brazil, Russian, India, China, and South Africa) grouping of large emerging markets, China is the most competitive, ranking 28 in the Global Competitiveness Index with a score of 72.6. It is followed by Russia which is ranked 43," says the WEF report. These are the only two in the top 50.

"I foresee a new global divide between countries who understand innovative transformations and those that don't. Only those economies that recognize the importance of the Fourth Industrial Revolution will be able to expand opportunities for their people," said Klaus Schwab, WEF Founder, and Executive Chairman.

"Competitiveness is neither a competition nor a zero-sum game -- all countries can become more prosperous," said Saadia Zahidi, Member of the Managing Board and Head of the Center for the New Economy and Society.