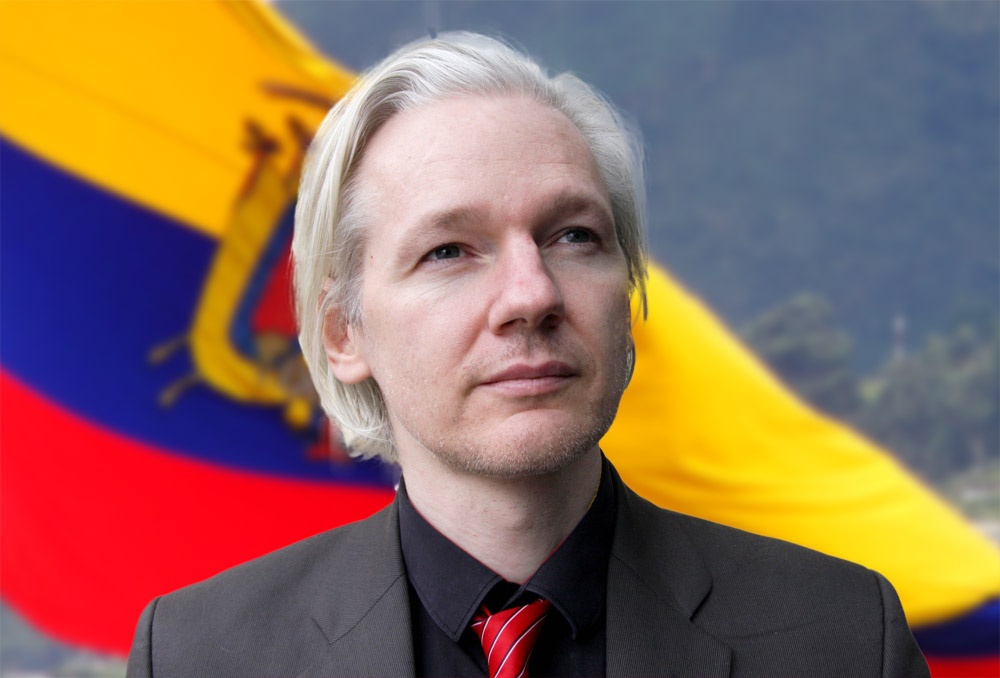 The president of Ecuador Lenin Moreno on Sunday described WikiLeaks founder Julian Assange as an "inherited problem" that has created "more than a nuisance" for his government.

"We hope to have a positive result in the short term," Moreno said in an interview with television networks.

Ecuador granted citizenship to Assange earlier this month in an unsuccessful attempt to provide him with diplomatic immunity and usher him out of its London embassy without the threat of arrest by Britain.