Ecuador on Thursday announced it revoked the citizenship status given to WikiLeaks founder Julian Assange in December 2017, citing "irregularities" in the naturalization process. 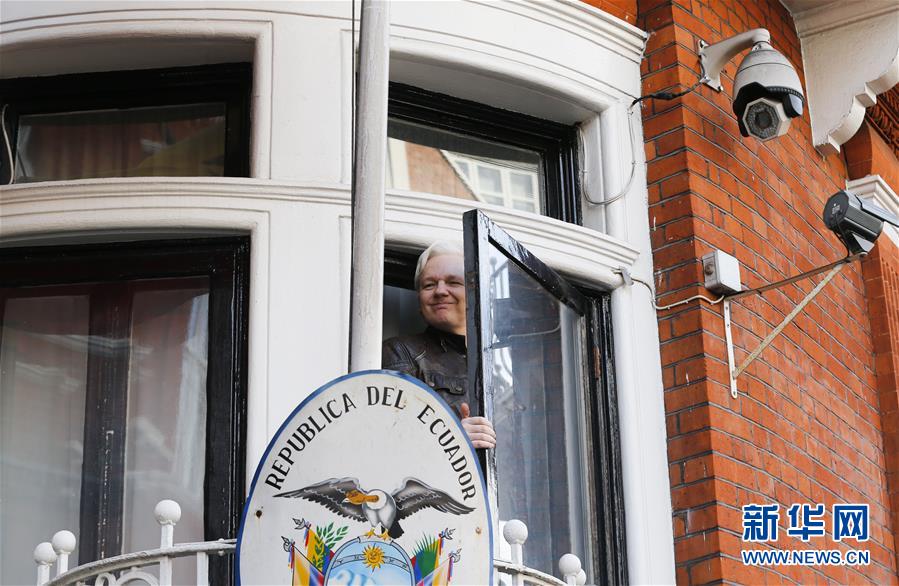 There are "innumerable irregularities in the concession of that nationality," Foreign Affairs Minister Jose Valencia said.

"For that reason, the ministry decided to formally nullify it," Valencia added.

Assange was arrested on Thursday by British police in London after the government of the Ecuadorean President Lenin Moreno stripped him of the political asylum that was granted to him under the previous government in 2012.

Assange, who at the time was being pursued by Swedish authorities for sexual misconduct, argued he was being politically persecuted for his role in revealing US war crimes.

Ecuador's ministry said it revoked Assange's asylum status after first securing "guarantees" from Britain that the activist faces no risks to his life.

According to Ecuadorian officials, Assange "repeatedly violated" international conventions regarding asylum seekers, as well as house rules governing his prolonged stay at the embassy.

The US Department of Justice said on Thursday it had requested Assange's extradition so he could face charges of criminal conspiracy to hack into a computer containing classified US government information.