Ecuador's ex-president sentenced to 8 years in prison for bribery 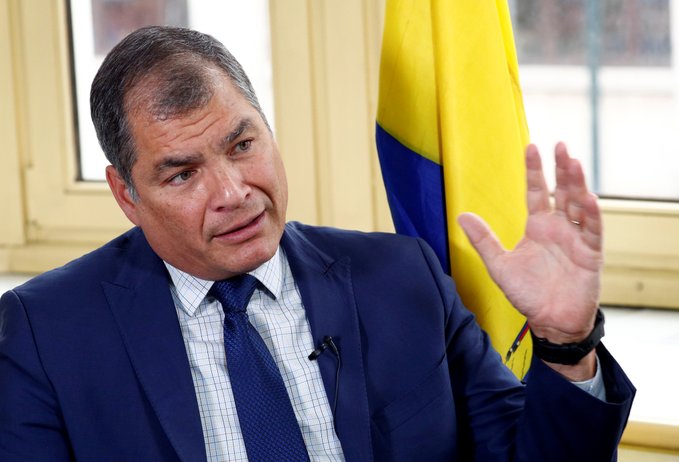 They include Correa's former Vice President Jorge Glas who had been in jail since 2017 for corruption related to the Odebrecht case.

Correa and Glas were also barred from running for public office for 25 years, precluding any presidential runs in 2021.

Correa's former ministers of Tourism, Urban Development and Housing were also among those convicted and sentenced.

Correa denied the accusations, claiming they were politically motivated to prevent him from running again.