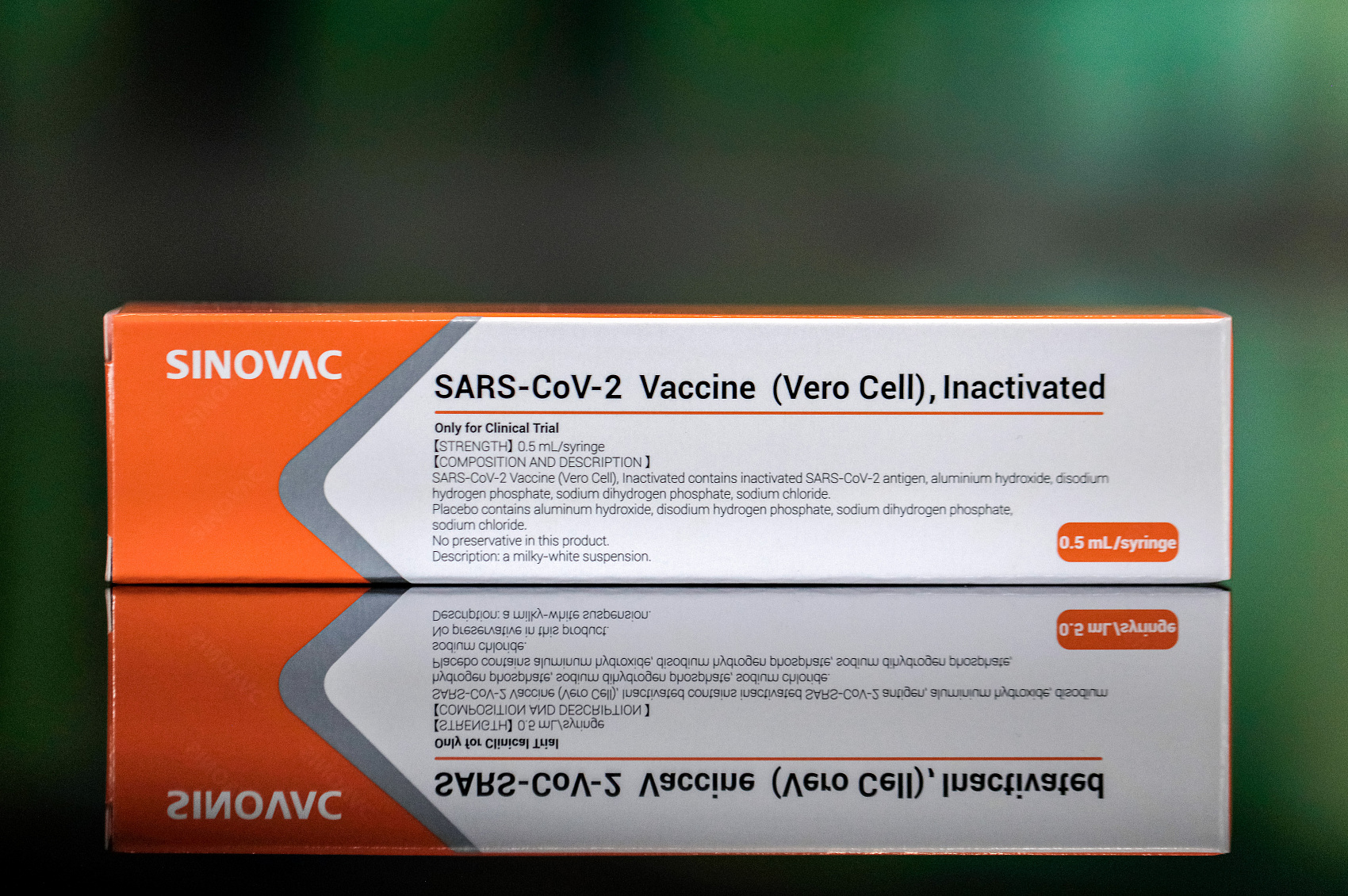 The vaccines are being administered in Quito and Guayaquil to players in the top men's and women's leagues as well as coaches, referees and other staff, according to an Ecuadorian Football Federation (FEF) statement.

"We are proceeding to vaccinate based on a schedule established only for those over 18 years of age who do not have contraindications," Ecuador national team doctor Tyrone Flores said in the statement.

"[We] are very grateful to the health ministry, Sinovac and [South American Football Confederation] CONMEBOL for the donation of these vaccines," he added.

FEF said the second dose of the vaccine would be applied 28 days after the first.

"This immunization process is historic. We must remember that the virus will remain present for some time and this is the best way to stop it from spreading. Football in Ecuador is now going to be a lot safer. We need to keep taking care of ourselves and respect the established sanitary protocols," Flores added.

The vaccines were passed on to the FEF by CONMEBOL, which received a shipment of 50,000 doses from Sinovac in early May.

According to CONMEBOL, the inoculation program will include participants of the region's elite club competitions and the Copa America, to be played in Argentina and Colombia from June 13 to July 10.