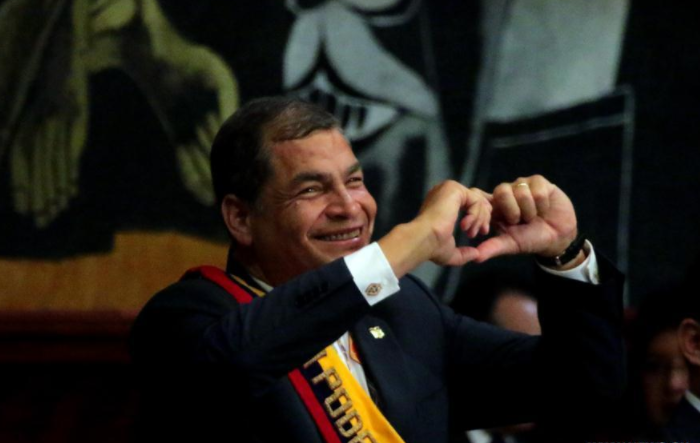 "I have ordered the curfew and the militarization of the Metropolitan District of Quito. It will take effect from 3:00 p.m. (2000 GMT)," Moreno announced on Twitter.

"This will facilitate the police action against the intolerable excesses of violence," he added.