Edinburgh International Festival marks 100 years since the end of WWI 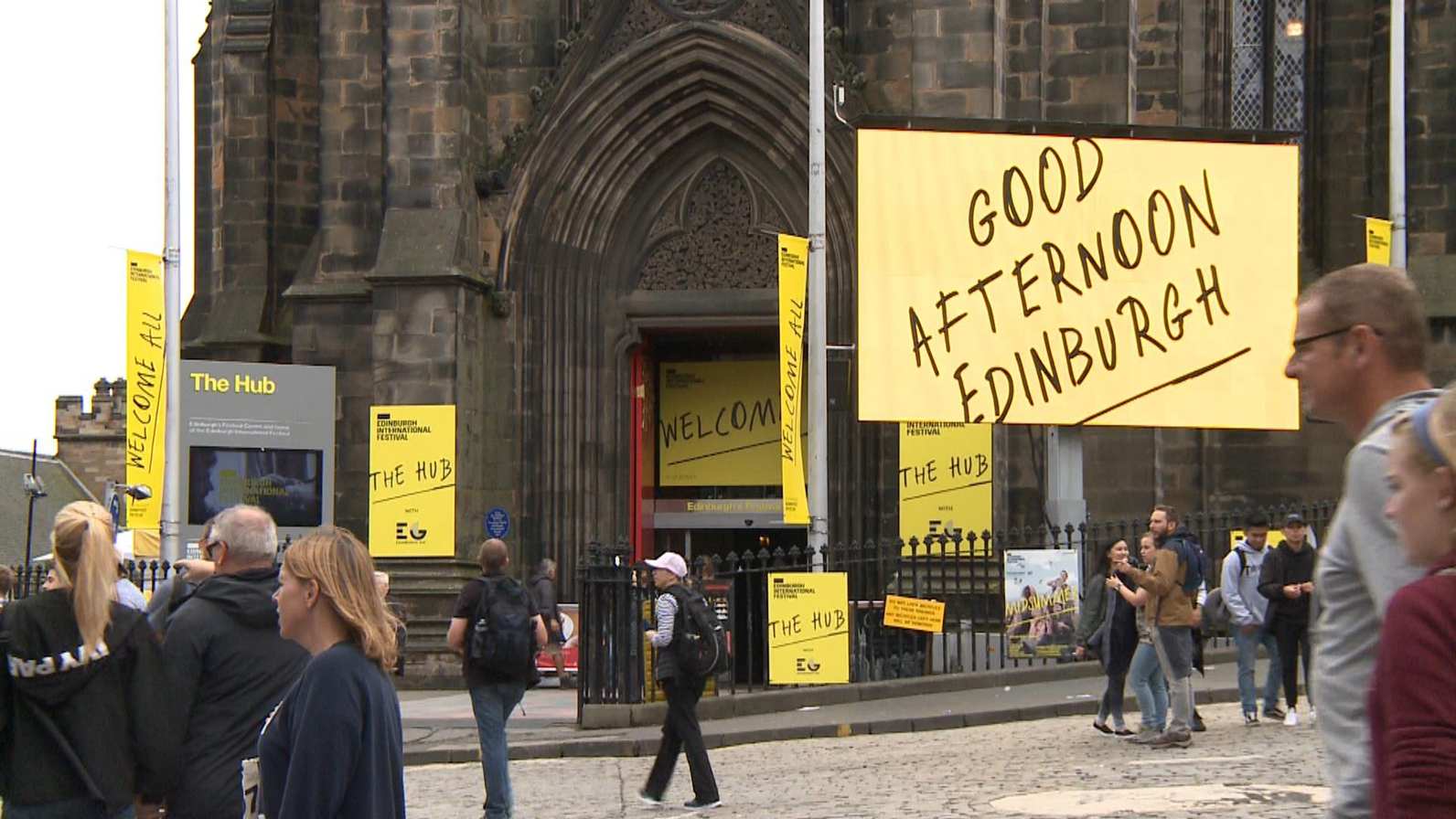 Hundreds of local dancers will perform in a mass outdoor show during the Edinburgh International Festival, as part of its program to pay tribute to the centenary of the end of the First World War.

The large-scale performance "Kadamati", which means "clay" in Bengali, uses synchronized movement to explore the idea that people are somehow all connected, and the return to the essence of the ritual and the body.

As one of the highlights of this year's Edinburgh International Festival, the work is choreographed by the British dance artist Akram Khan as a complementary piece to his solo work XENOS, which gives voice to the untold stories of Indian soldiers in the Great War.

A total of 500 young people from schools and local dance groups will participate in this massive performance outside the Holyroodhouse Palace on August 22, to celebrate the diversity and unity in an overtly grand gesture.

"It is a kind of joy that the war is done. Of course in that war people have to move to other countries. They have to be imported into different countries," said Pirita Tuisku, one of the ten dance artists who teach the choreography for the local dancers in Scotland.

Young dancers have been rehearsing for a long time and they are excited to have an opportunity to get involved.

"I think it is important as well as young people to get involved with these issues and get involved with positive issues as well because we are the people who eventually be inheriting and passing on messages," said 20-year-old local dancer Gregor Campbell. "It is a positive thing about people coming together. It is important to join in and participate and encourage more people to do so."