An Egyptian court on Saturday acquitted two sons of former Egyptian president Hosni Mubarak and six others in a case known in the Egyptian media as stock exchange manipulation. 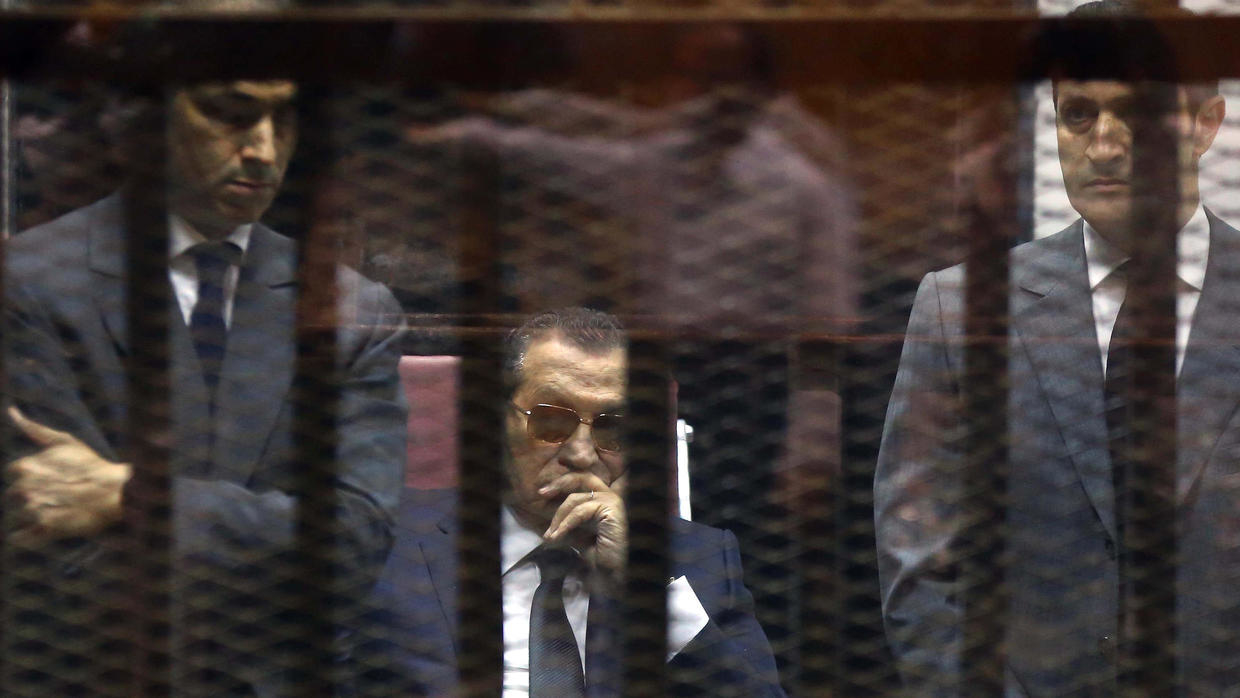 A judicial official told AFP that the Cairo criminal court decided to acquit Alaa and Gamal Mubarak and the other defendants of any wrongdoing in the case.

Among those acquited with them was prominent businessman Hassan Heikal, son of the late writer Mohammed Hassanein Heikal.

Since the 2011 ouster of Hosni Mubarak, a number of legal proceedings have been launched against the three-decade ruler and his relatives.

The "stock exchange manipulation" case as it is known in Egypt dates back to 2012, when Egypt's state prosecutor referred the six suspects to court "for illegally obtaining more than two billion Egyptian pounds ($128.5 million)".

Mubarak's sons were accused of "profiting and obtaining illegal financial gains" from the sale of a bank.

The verdict puts and end to the judicial proceedings against Mubarak and his sons.