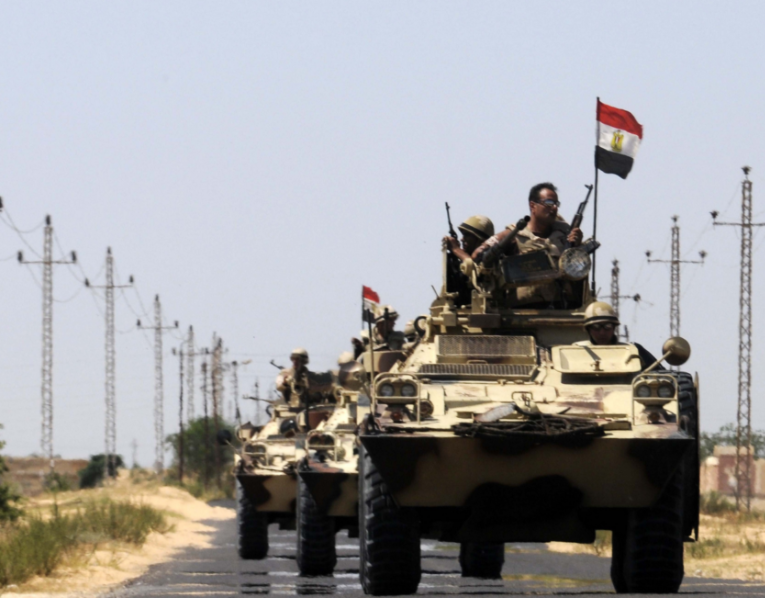 A statement from the interior ministry said that a police raid against terrorist elements in North Sinai's Arish city killed six of them, and four machine guns, an explosive device and a bomb were seized.

Meanwhile, the military forces said that they killed two "extremely dangerous terrorist elements" in North Sinai, arrested two other terrorists and a number of suspects, and destroyed a car bomb and six explosive devices.

North Sinai has been the center of terrorist attacks that killed hundreds of policemen and soldiers following the military removal of former Islamist President Mohamed Morsi in July 2013 in response to mass protests against his one-year reign and his now-outlawed Muslim Brotherhood group.

Most of the attacks were claimed by the so-called Wilayat Sinai (Sinai state or province), a Sinai-based group affiliated with the Islamic State regional terrorist group.

The Egyptian security forces have killed hundreds of terrorists and arrested thousands of suspects during the country's anti-terror war declared by President Abdel-Fattah al-Sisi, the army chief then, following Morsi's ouster.