Egyptians began voting Saturday in the second phase of a parliamentary election in which supporters of President Abdel Fattah al-Sisi are expected to win. 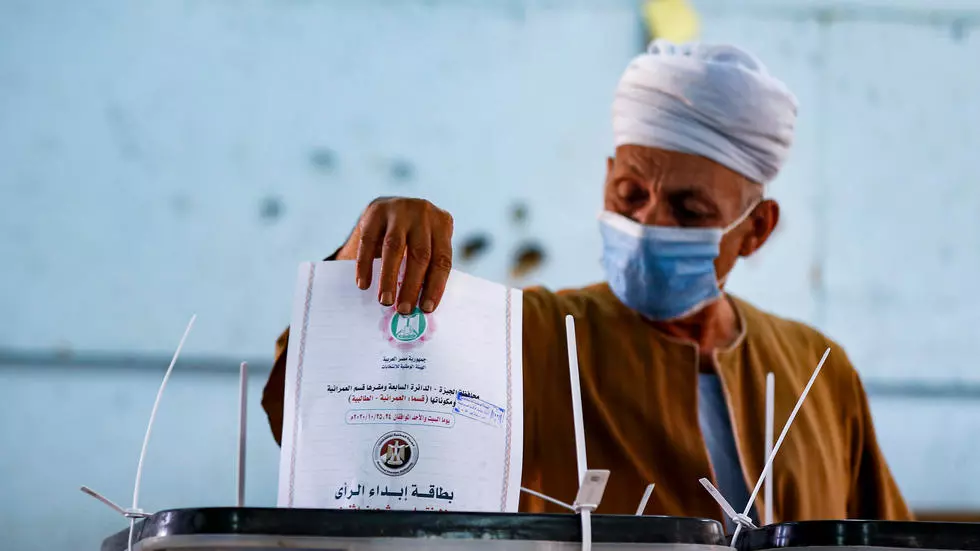 Some 63 million of Egypt's more than 100 million people are eligible to elect 568 of the 596 lawmakers in the lower house, widely seen as a rubber-stamp body for executive policies.

The remaining deputies will be appointed by Sisi, a former general, whose government over the past six years has launched a severe crackdown on dissent, targeting journalists, bloggers, lawyers and intellectuals.

The first phase of voting took place last weekend in 14 governorates including the Mediterranean city of Alexandria and the south of Egypt.

The second and final phase, which wraps up on Sunday evening, is being held in 13 governorates, including Cairo, the Nile Delta and the Suez Canal.

The new parliament will be the second to convene under Sisi, who took office in 2014 after leading the military's ouster of Islamist president Mohamed Morsi the previous year.

The outgoing legislature, elected in 2015, was packed with Sisi supporters and featured only a small opposition bloc known as 25/30.

Runoffs are due be held later in November and in December, and the winners will take their seats in parliament in January.