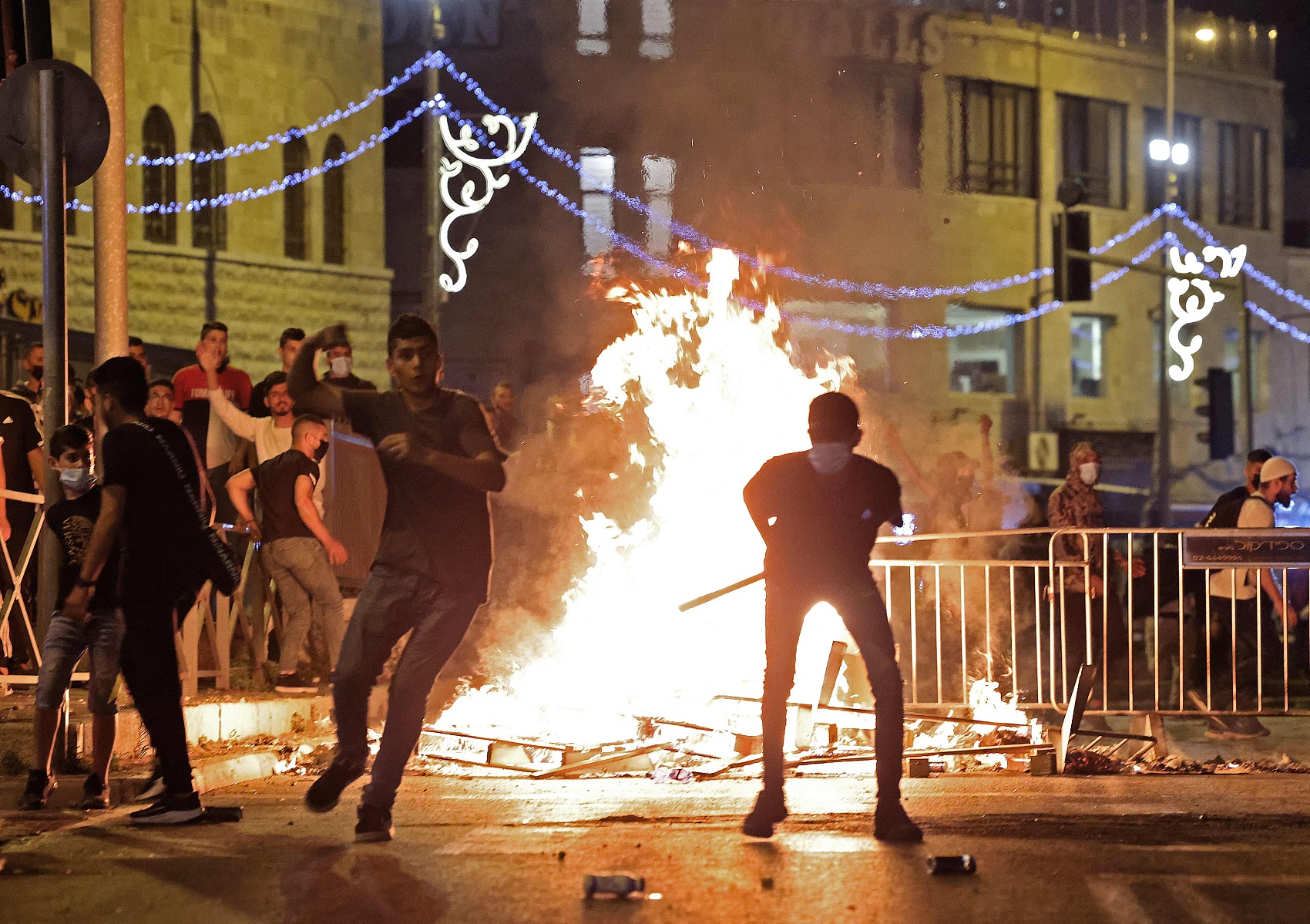 GAZA, May 25 (Xinhua) -- Egypt has invited the leaders of the Palestinian Islamic Resistance Movement (Hamas) to hold talks in Cairo on stabilizing a ceasefire with Israel in the Gaza Strip, officials said on Tuesday.

Spokesman of Hamas in Gaza Hazem Qassem said in a press statement that the movement's politburo chief Ismail Haniyeh received the invitation, adding that the talks will also focus on the process of reconstructing the Gaza Strip following 11 days of Israeli airstrikes which have caused massive damages to the Palestinian enclave.

Moussa Abu Marzouk, the Hamas deputy chief abroad, confirmed that Haniyeh will lead a Hamas delegation to Cairo in the coming days.

Egypt brokered a ceasefire on May 21 between Israel and the Hamas-led militant groups in Gaza, ending 11 days of fighting that started on May 10.

High-ranking Egyptian security officials have held talks with Hamas leaders in Gaza, Palestinian President Mahmoud Abbas in the West Bank city of Ramallah, and Israeli officials in Tel Aviv on stabilizing the ceasefire in the Gaza Strip.

On Monday, Abbas met in Ramallah with Egyptian Foreign Minister Sameh Shoukry and discussed stabilizing the ceasefire and the reconstruction in the Gaza Strip.

Egyptian President Abdel-Fattah al-Sisi has announced that Egypt will donate 500 million U.S. dollars for the reconstruction in the Gaza Strip.

On Tuesday, the Hamas-run health ministry in the Gaza Strip said that 254 Palestinians have been killed, including 66 children and 39 women, and 1,948 others injured in Israeli attacks on the Palestinian enclave.