Egyptian security officials say they are investigating a suspected explosive device near the heavily fortified US Embassy in the heart of Cairo, Egypt's capital. 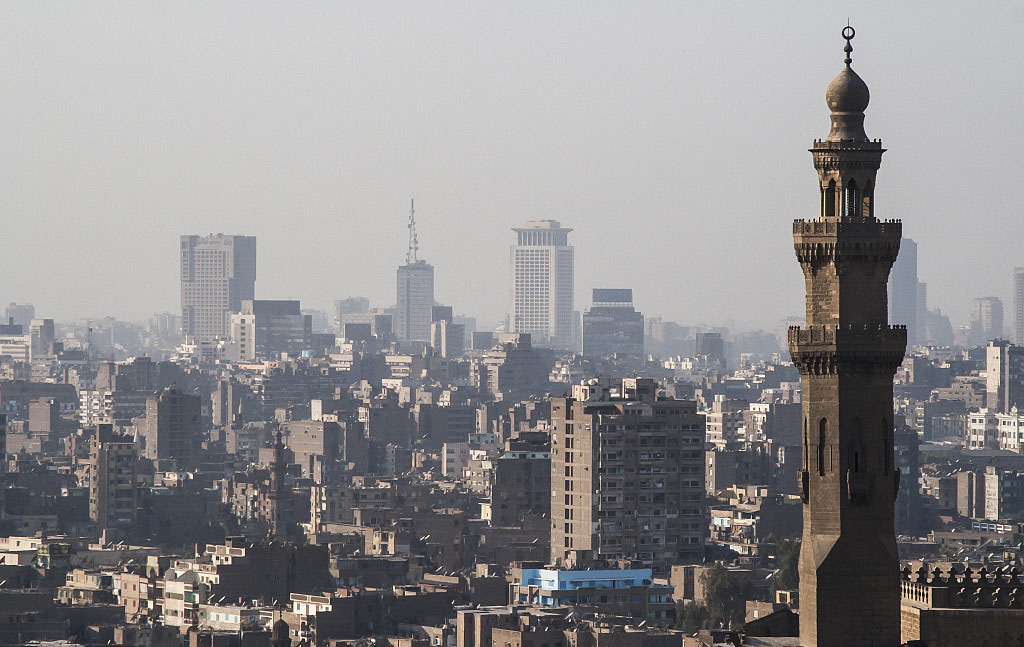 They say the device was spotted Tuesday outside the concrete barriers that encircle the embassy and the ambassador's residence in the leafy district of Garden City.

The officials spoke on condition of anonymity because they were not authorized to speak to the media.

The US Embassy said in a tweet that it was "aware of a reported incident" near the embassy and advised American citizens to avoid the area.

The area around the embassy has for decades been heavily policed, with concrete barriers blocking vehicular traffic in its immediate vicinity. The British Embassy is located across the road from the US embassy building.