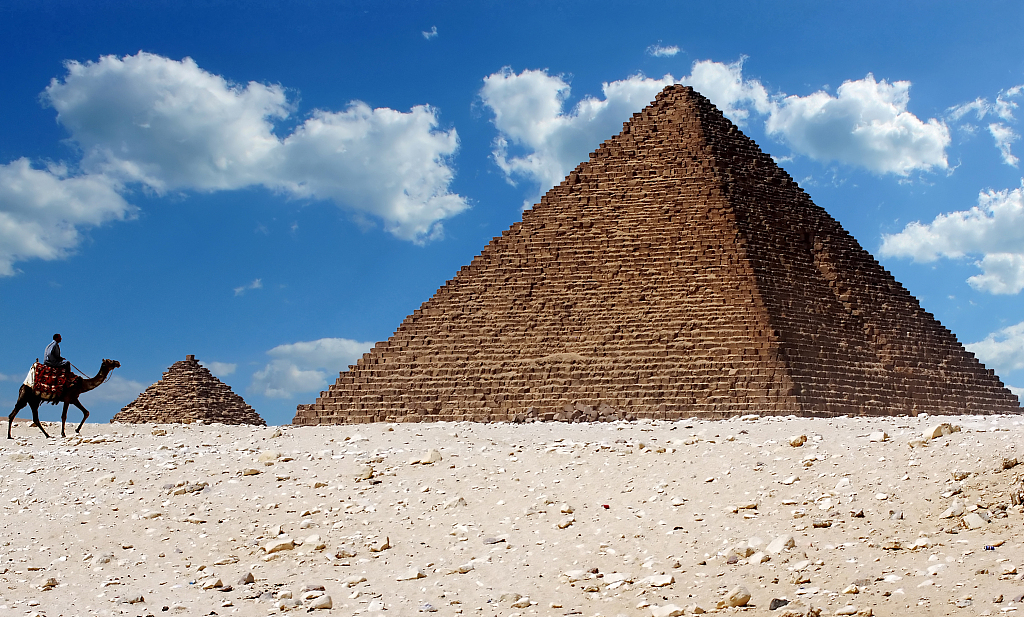 CAIRO, June 10 (Xinhua) -- Egypt is on the right track to achieve comprehensive financial and economic reforms, and spending-led growth is estimated at five percent of GDP, said a report of Britain's Standard Chartered Bank on Monday.

The Egyptian government in its reform program, in cooperation with International Monetary Fund, has lowered its debts by 16 percentage points, to hit 86.3 percent by June 2019, down from 103.5 percent in 2017, the report said.

"Inflows from tourism sector and remittances sent by the Egyptians living abroad have given a hand in narrowing the current account deficit," it stated.

The report expected more narrowing in the current account as the rise in gas exports started to pay off, praising the Central Bank of Egypt (CBE) for adopting monetary policy that has led to a slowdown in the inflation.

It estimated inflation to reach 11.1 percent by the end of the running financial year by June 2020, which could help the CBE with lowering the interest rate.

The report advised the global institutions and investors to increase the weight of their investment portfolios in the Egyptian market, which is expected to outperform other emerging market peers.