Egypt increased fuel prices Friday in its latest round of subsidy cuts under a reform package agreed with the International Monetary Fund, authorities said. 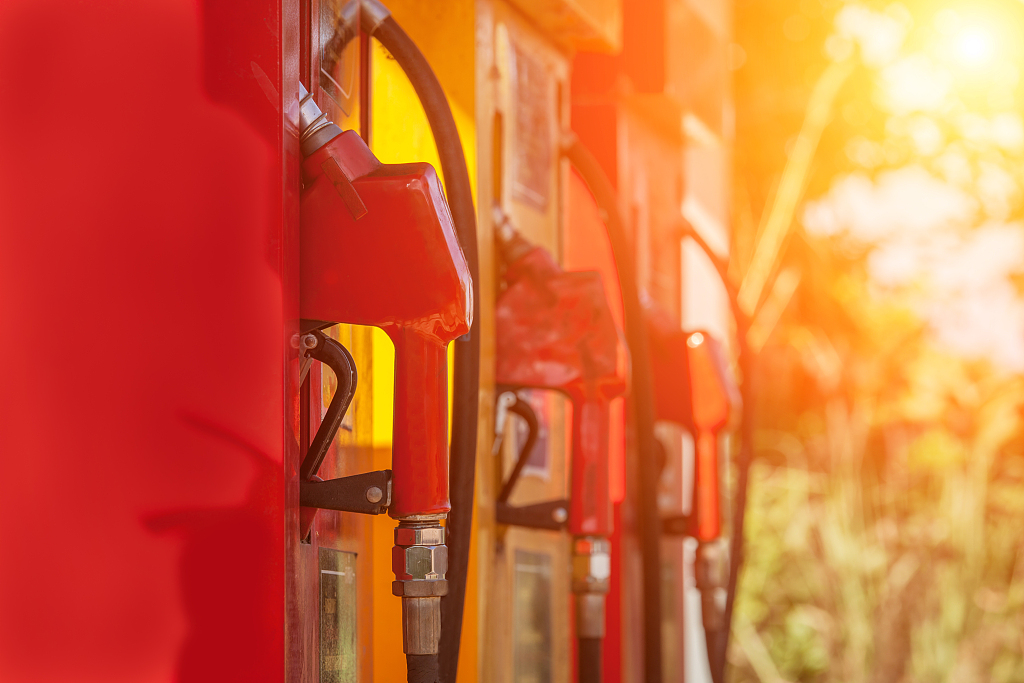 The latest cut in fuel subsidies is a condition of a $12-billion loan secured from the IMF in November 2016.

It is the fifth and final hike in petrol prices as Egypt prepares to receive the last $2-billion tranche from the monetary body.

Since President Abdel Fattah al-Sisi took power in 2014, his government has enforced a strict austerity programme designed to jump-start the economy.

The economy took a battering in the immediate aftermath of the revolution that ousted long-time autocrat Hosni Mubarak in 2011.

Direct foreign investment has grown to record levels but the country's debt and essential household costs have ballooned.

In May, electricity bills were raised by around 15 percent.

Egyptians have had to contend with belt-tightening measures that have seen living costs soar since the pound was devalued in November 2016.

The Washington-based body commended Cairo in April for its "substantial progress".