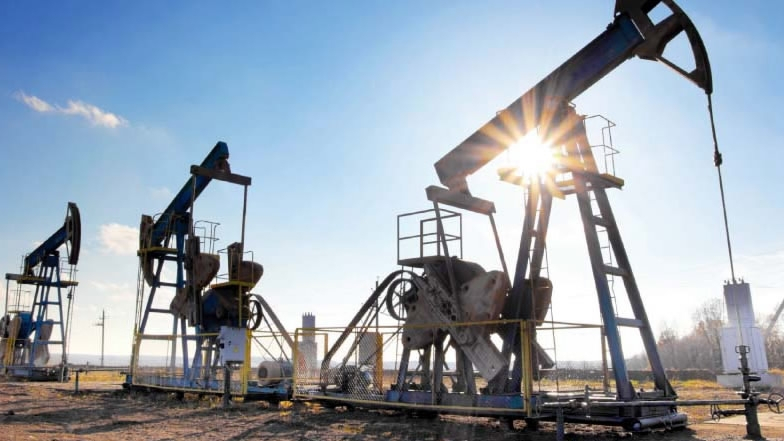 CAIRO, Jan. 15 (Xinhua) -- Egypt on Wednesday started receiving natural gas from Israel under a 15 billion-U.S.-dollar deal, moving the country closer to its goal of becoming an energy-exporting hub, the country's Ministry of Oil said in a statement.

"The Israeli gas has been pumped into Egypt today, an important move for serving the economic interests of both countries," according to the statement.

The move will enable Israel to transfer its gas to Europe after liquidating it in Egyptian factories in light of Egypt's growing role as a regional gas hub, it said.

It is the first time that Egypt imports natural gas from Israel since a peace treaty signed in 1979 between the two countries.