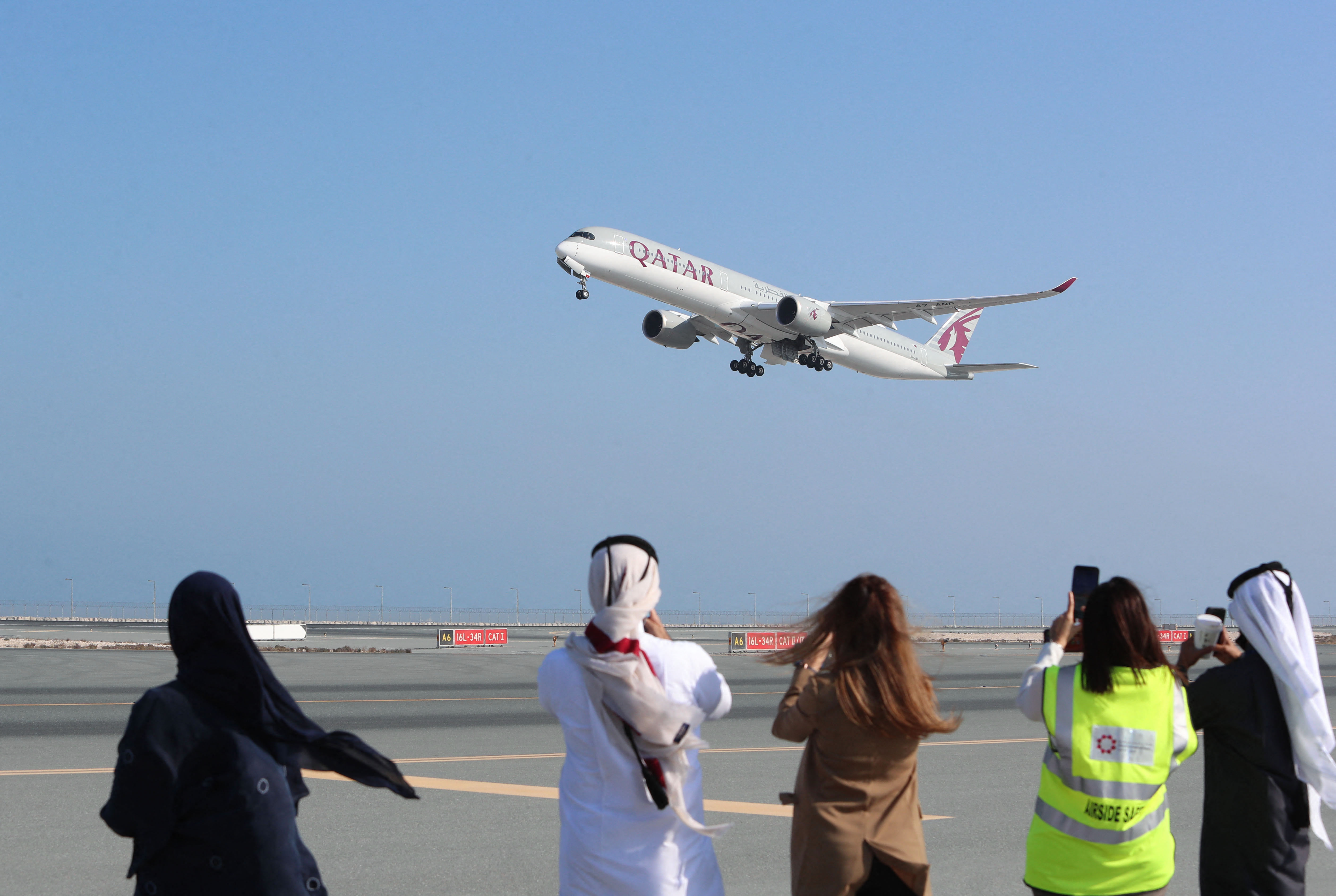 A Qatar Airways airplane takes off from Hamad International Airport near the Qatari capital Doha, on the first commercial flight to Saudi Arabia in three and a half years following a Gulf diplomatic thaw, on January 11, 2021. (Photo: AFP)

Egypt has reopened its airspace to Qatari flights, Cairo's civil aviation chief said Tuesday, following a thaw in relations between Doha and a Saudi-led bloc.

"This decision allows EgyptAir and Qatar Airways to resume flights."

Egypt in June 2017 joined Saudi Arabia, the United Arab Emirates and Bahrain in cutting ties with Qatar, accusing it of being too close to Iran and backing the Muslim Brotherhood, seen by Cairo and its Gulf allies as a "terrorist" group.

Qatar has denied the charges.

The four countries imposed a three-and-a-half-year blockade, closing their airspace to Qatari flights.

The first commercial flight in three years from Qatar to Saudi Arabia took place on Monday.