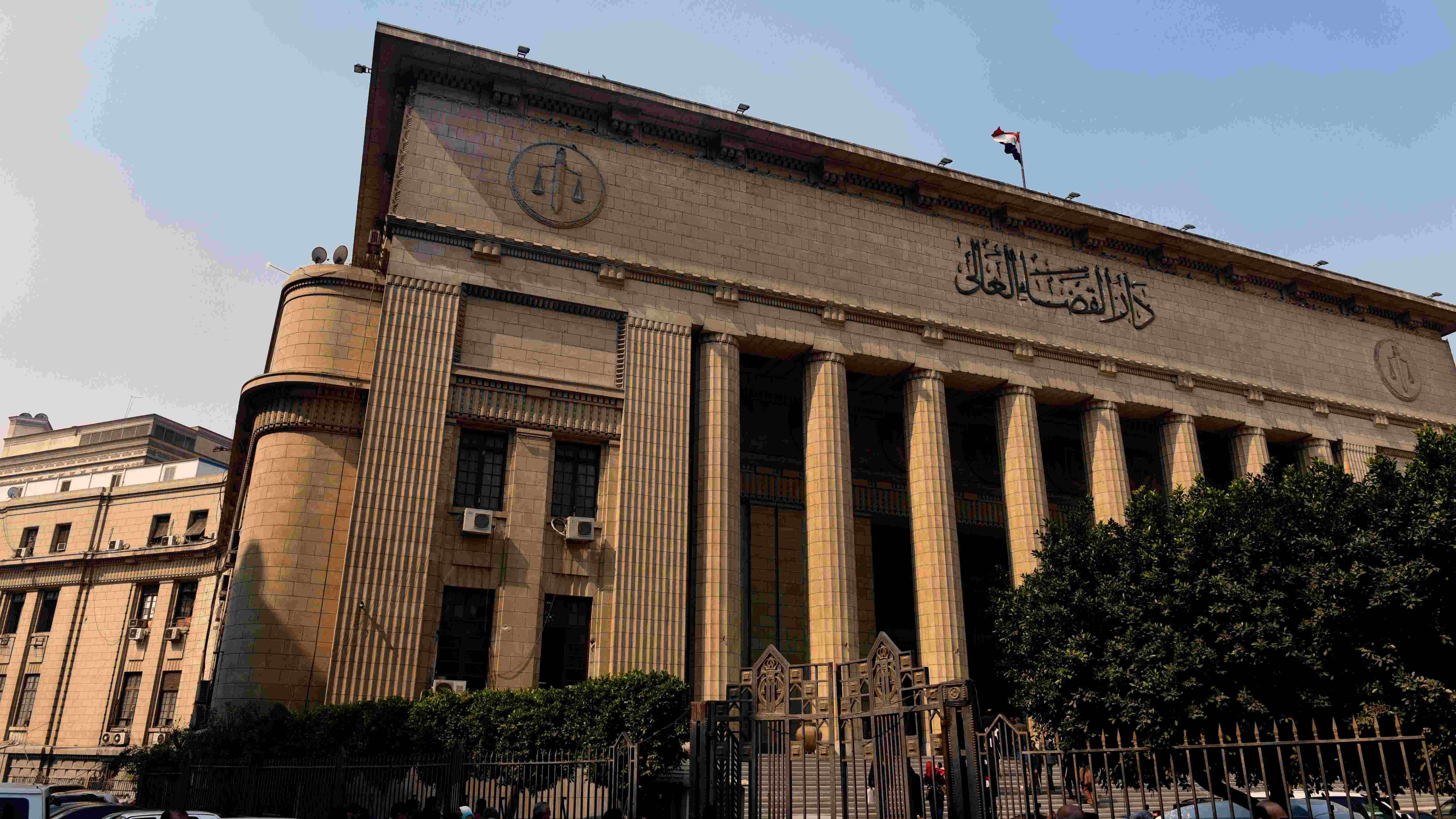 The Court of Cassation in Cairo. (Photo: AFP)

They were convicted of killing 42 security men, 15 civilians and wounding more than 340 others in 54 terrorist attacks.

They were also charged with sabotaging and attacking governmental buildings.

The convicted persons were members of Ansar Bait al-Maqdis, an extremist militant group that declared loyalty to the Islamic State in 2014.