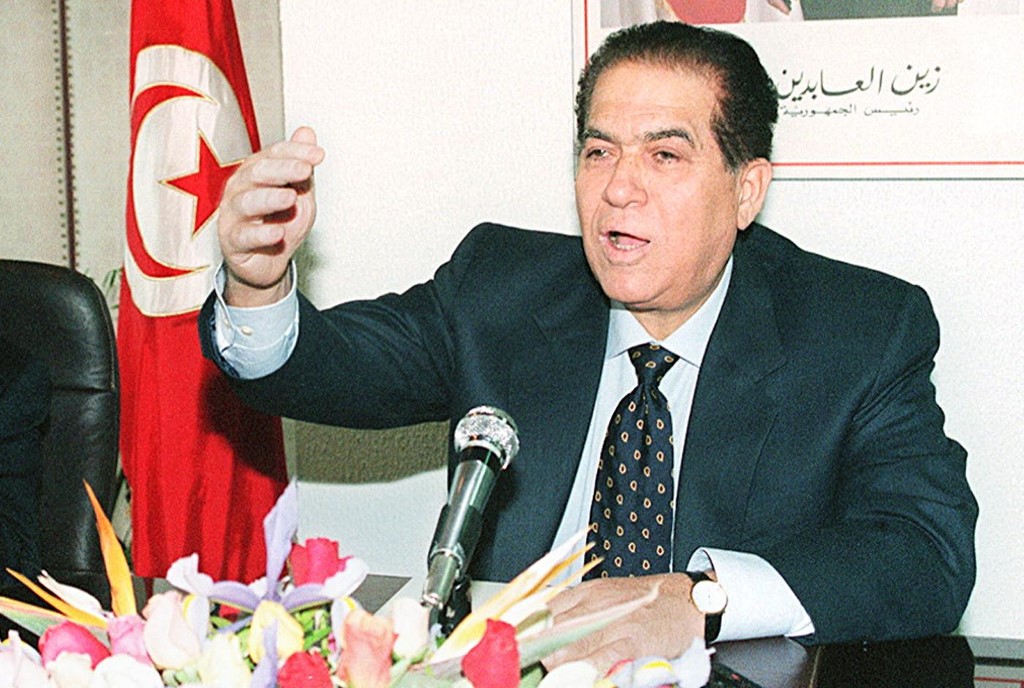 In this file photo taken on March 6, 1999, Egypt's former prime minister Kamal al-Ganzuri addresses the media in Tunis during an official visit to Tunisia. Ganzuri died on March 31, 2021 at Cairo's Air Forces Hospital at the age of 88 after a battle with illness, according to official media. (Photo: AFP)

He passed away at the Air Force Hospital after a long battle with illness, the report added.

Egyptian President Abdel-Fattah al-Sisi mourned Ganzouri as "a unique statesman who has been loyal to Egypt, its people, and soil."

Ganzouri was a man "of wise vision, successful and special leading capabilities who presented a lot for the country in the political and economic fields," Sisi posted at his official Facebook page.

As an official who sided with the poor and the low-income, Ganzouri served also as Minister of Planning and International Cooperation.

Ganzouri served as prime minister between 1996 and 1999 under the ousted President Hosni Mubarak, and head of a national salvation government in 2011 following the uprising that toppled Mubarak. He was appointed as advisor to the president for economic affairs in 2013.