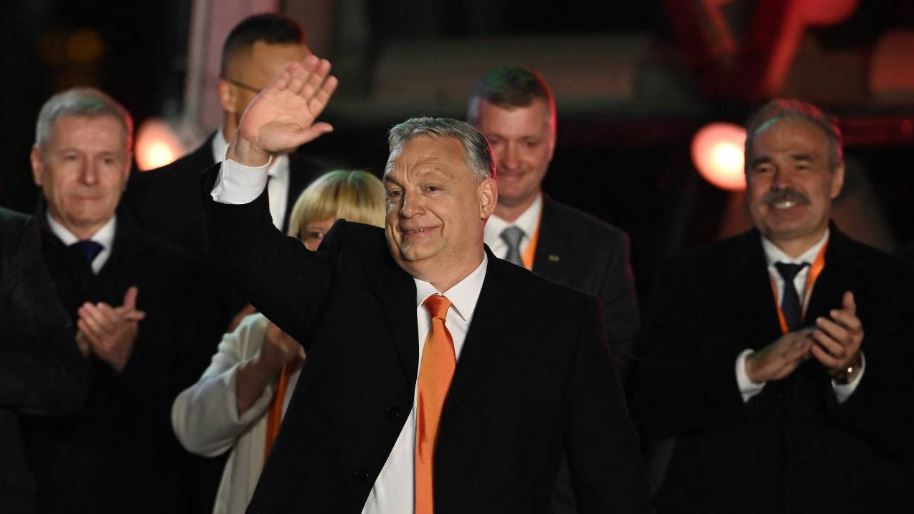 According to the Egyptian Presidency, al-Sisi held a telephone conversation with Orban, during which he stressed that the election victory demonstrates the confidence the Hungarian voters have in his vision and ability to continue leading the country.

The Egyptian President also praised the strong Egyptian-Hungarian relations and the advanced level they have reached at various levels recently, expressing Egypt's aspiration to deepen and strengthen them.

Orban's Fidesz party won more than 53 percent of the vote, enough for a commanding lead over a united coalition of opposition parties.

"We will remember this victory until the end of our lives because we had to fight against a huge amount of opponents," said Orban after his party was declared winner of the vote.