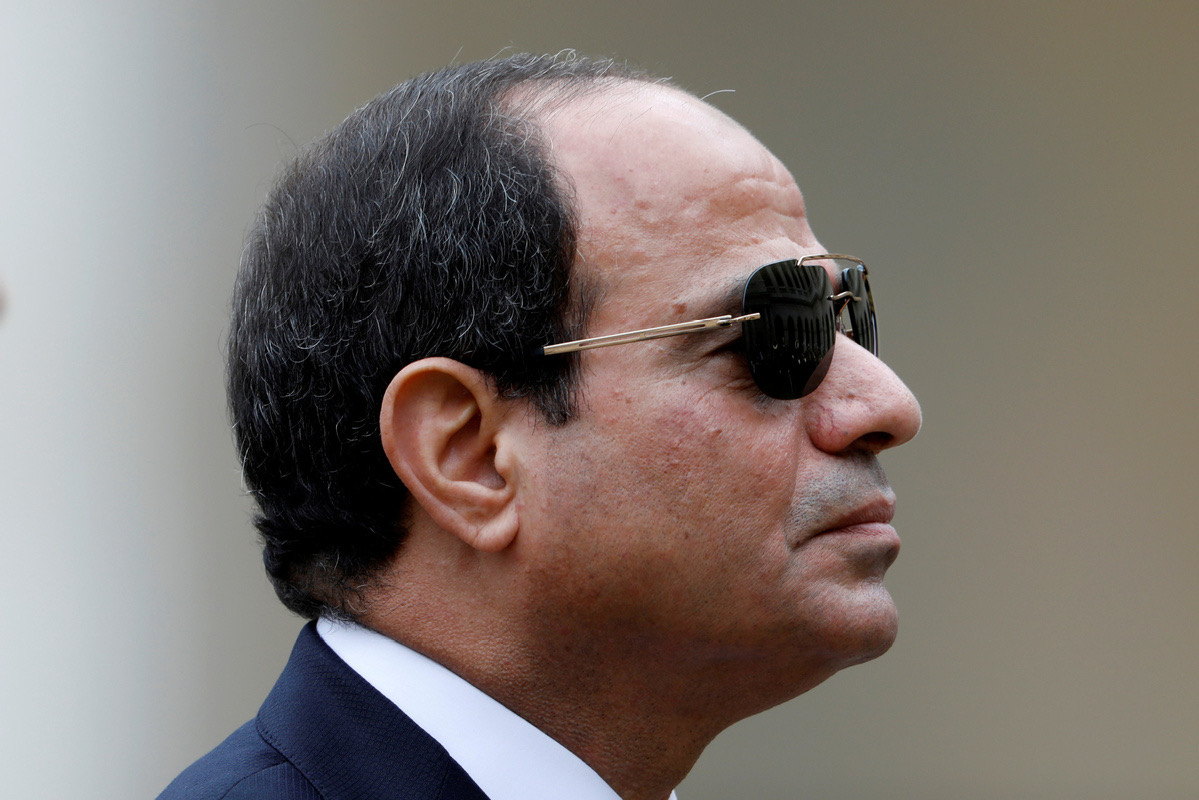 Sisi's announcement came after a meeting with the visiting Libyan leaders in Cairo during which they discussed the recent developments of the ongoing war civil war in Libya.

The initiative, dubbed Cairo Declaration, seeks a cease-fire between warring Libyan parties starting from June 8, a UN-supervised election of a Libyan presidential council and drafting a constitutional declaration to regulate elections for the later stage, Sisi said in a joint press conference with Haftar and Saleh.

Under the initiative, foreign mercenaries would pull out from Libya and militias would dismantle and disarm, so that the Haftar-led Libyan National Army (LNA), in cooperation with the security apparatuses, can take over their security and military responsibilities in the country, according to the Egyptian president.

Libya has been locked in a civil war since the ouster and killing of former leader Muammar Gaddafi in 2011.

The situation escalated in 2014, splitting power between two rival governments: the UN-backed Government of National Accord (GNA) based in the capital Tripoli and another in the northeastern city of Tobruk allied with Haftar's LNA.

Egypt, the United Arab Emirates, France and Russia support Haftar's LNA, while the GNA is backed by Turkey and Qatar, in addition to Italy.

The eastern-based army launched a military campaign in April 2019, attempting to take over Tripoli from the UN-backed government.

The fighting killed and injured hundreds of civilians and forced more than 150,000 others to flee their homes. 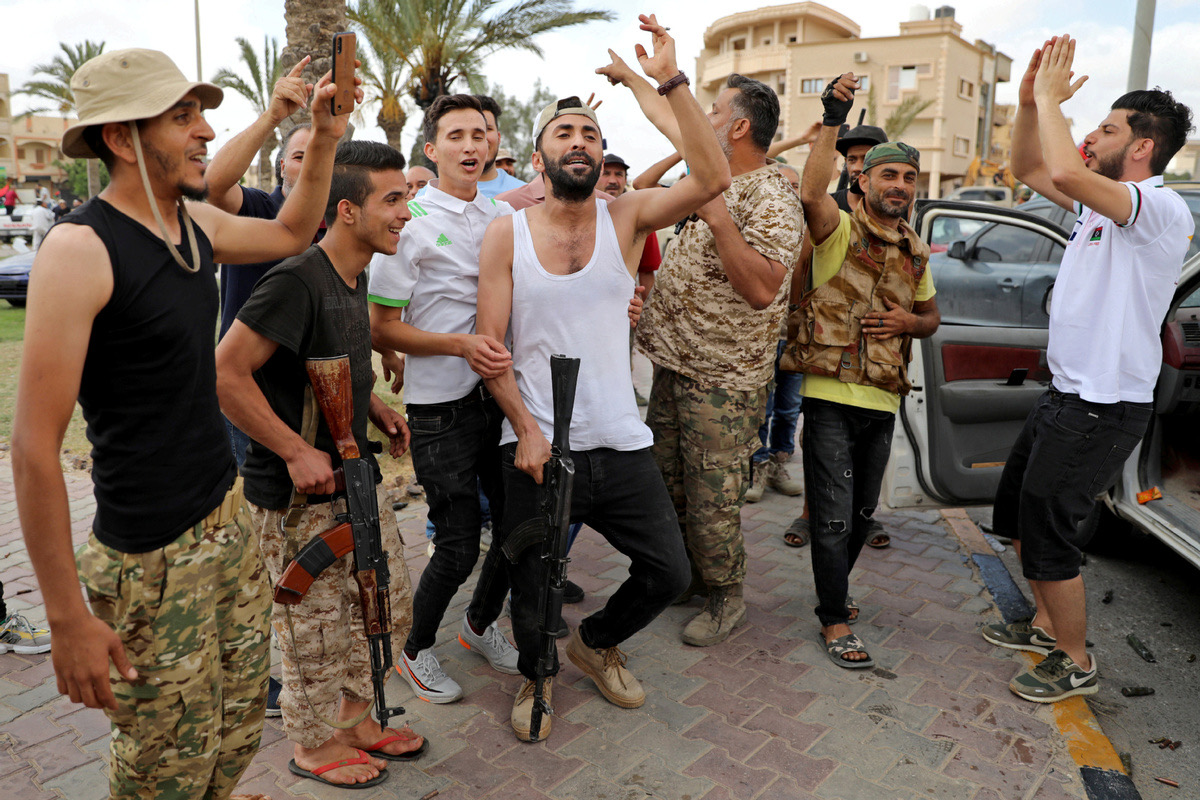 According to Sisi, the initiative seeks to unify and regulate Libyan institutions to be able to perform their duties and guarantee fair and transparent distribution of Libyan resources to all citizens, hindering the monopoly of any extremist groups or militias over the country's resources.

"The initiative calls for respecting all relevant UN efforts and initiatives," he noted, stressing that deteriorating security situation in Libya affects the security of neighboring states regionally and internationally.

"The initiative will mark a beginning for a new stage towards the return of normal and safe life to Libya," Sisi said, adding that it also calls for continuing the UN-sponsored talks by the 5+5 Libyan Joint Military Commission in Geneva.

Sisi expressed Egypt's aspiration for all countries and regional and international powers to support this step in order to end the Libyan crisis.

He also called on the UN to assume its responsibility to invite all Libyan parties to the UN headquarters in Geneva to relaunch the political process.

Speaking at the press conference, the speaker of the Libyan parliament said that the presidential council proposed by the initiative will consist of a president, two deputies, and a prime minister, adding that council's term will be 18 months.

"The council will not marginalize or exclude anyone," he said, adding that "we will accelerate drafting of a constitution after which presidential and parliamentary elections will be held."

However, he stressed that the LNA is determined to expel the militias from the capital in order to "unify the Libyan institutions."

Hours after it was declared, Sisi's initiative was welcomed by several countries including the US, Russia, France, Saudi Arabia, United Arab Emirates, Bahrain and Jordan.

Shoukry expressed Egypt's keenness to coordinate with the countries concerned with the situation in Libya.

He affirmed that Egypt will continue pursuing, along with friendly countries, a political solution in light of this initiative, and in the context of the objectives agreed upon in the framework of the conclusions of the Berlin process, with a view to achieving full stability in Libya.