The move came after the parliament read out, during its general session, a letter by President Sisi on his desire to reshuffle some ministers.

In November, Sisi swore in 16 new governors of whom 11 held senior security or army posts before their appointment.

According to the Egyptian constitution, the president can reshuffle the cabinet following consultation with the prime minister and with the approval of parliament by an absolute majority of attendees. 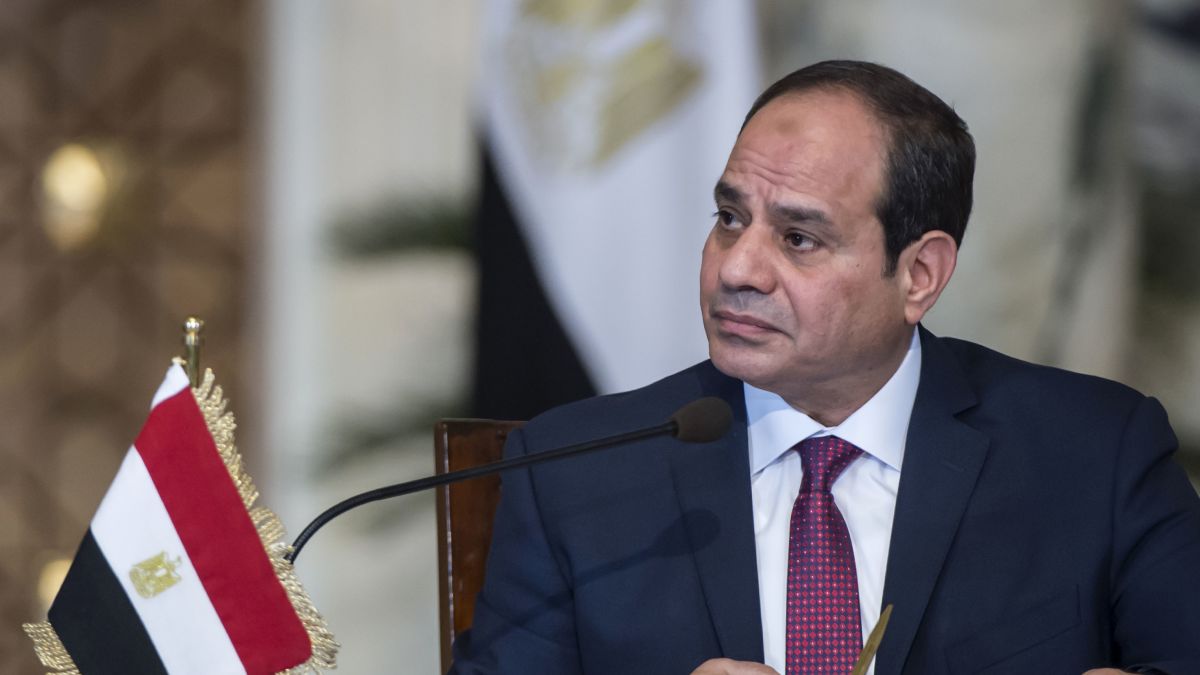