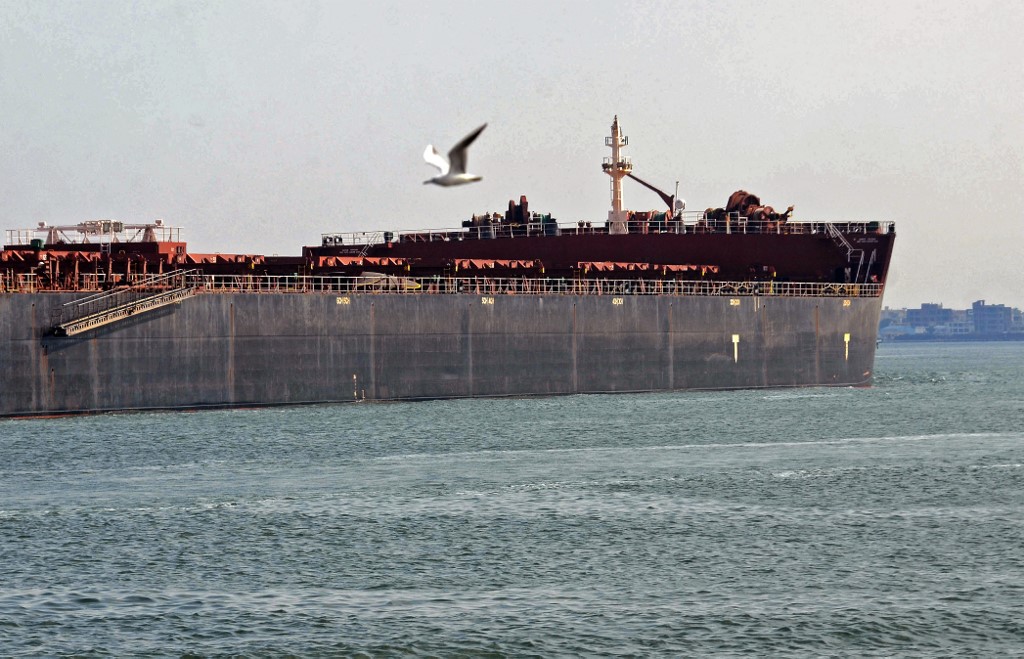 A ship navigates Egypt's Suez Canal on March 30, 2021, a day after a cargo vessel was dislodged from its banks. (Photo: AFP)

Egypt's Suez Canal Authority said Saturday that a shipping traffic jam caused by a giant container vessel getting stuck on the crucial waterway for almost a week has been cleared.

"All the ships waiting in the waterway since the grounding of the... (MV) Ever Given have completed passage," SCA chief Osama Rabie said in a statement by the canal authority.

The 200,000-tonne megaship was refloated on Monday, by which point the backlog had reached more than 400 vessels.