Egypt, Ethiopia and Sudan have resumed talks over the $4 billion dam Addis Ababa is building on its share of River Nile. 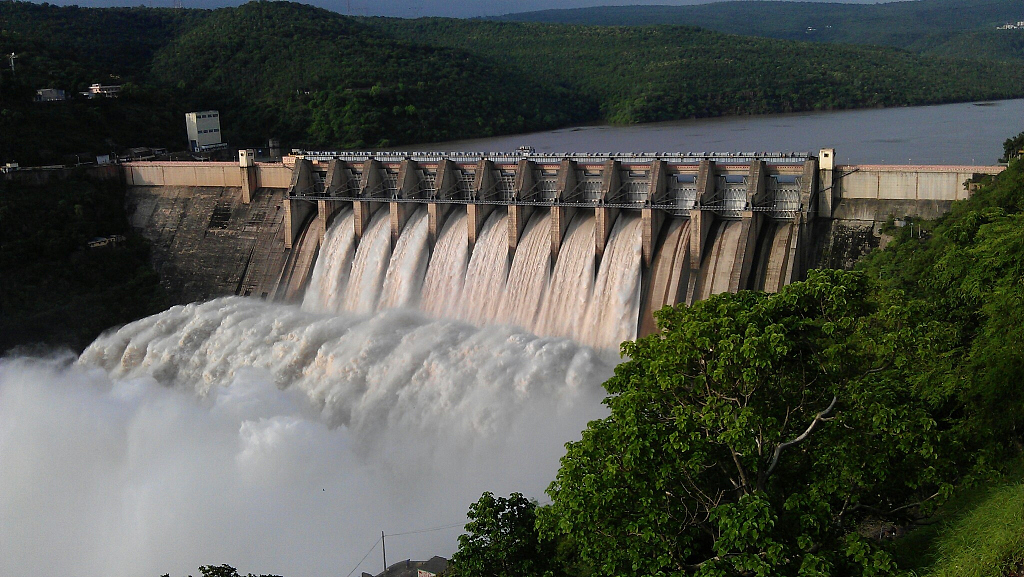 The project has stalled for over a year following a dispute between the countries.

The three countries’ irrigation ministers on Sunday met in Cairo to resume negotiations regarding the dam.

Cairo has long expressed fears that building the dam will threaten water supplies that have fed Egypt’s agriculture and economy for thousands of years.

Ethiopia on the other hand hopes the dam will help make it Africa’s biggest power exporter, and has allayed fears that the dam will threaten Egypt’s water supply.

Sunday’s meeting came "after a halt of about a year and three months, a period exceeding what was planned", state news agency MENA cited Foreign Minister Sameh Shoukry as saying.

In December 2017, Egypt sought help from the United Nations in the resolving of the row with Ethiopia.

Leaders from Both Egypt and Ethiopia have in the past expressed confidence that a mutual agreement will be struck soon.