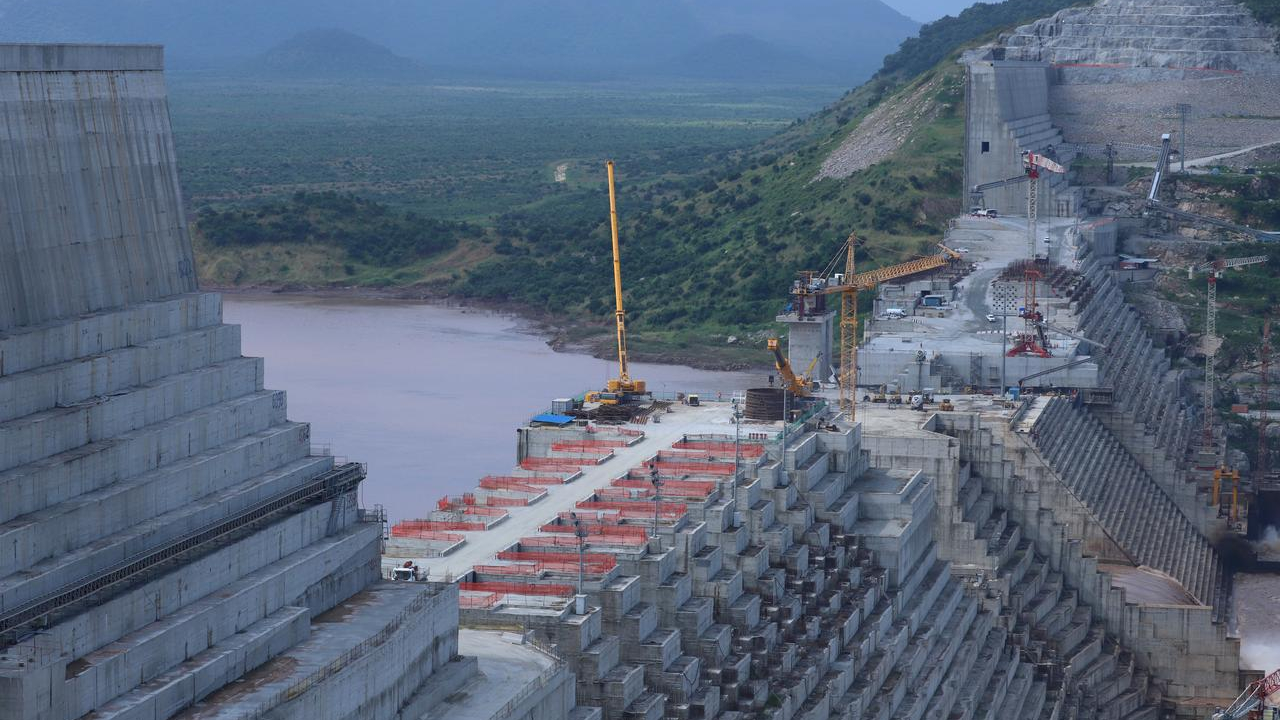 Egypt has already taken precautionary measures to mitigate the potential impacts of the second filling of the Grand Ethiopian Renaissance Dam (GERD), the Egyptian foreign ministry said on Thursday.

"The state is committed to securing the interests and rights of the Egyptian people," the ministry's spokesman Ahmed Hafez said in a statement.

Hafez reiterated Egypt's rejection of any unilateral measures adopted by Ethiopia regarding the dam built on their shared Nile River.

The remarks came in response to a recent statement from the Ethiopian foreign ministry stressing that it will go ahead with the second filling of the GERD, even without reaching a prior tripartite agreement with Egypt and Sudan, two downstream Nile Basin countries.

Hafez described Ethiopia's upcoming unilateral filling of the GERD as "irresponsible behavior," warning that it would expose the downstream countries to great risks.

Egypt and Sudan have been raising concerns about Ethiopia's decision to unilaterally carry out the second filling of the GERD later this year, following last year's, without reaching a legally binding agreement on the rules of filling and operating the dam.

Both Egypt and Sudan are seeking to form an international quartet that includes the African Union (AU), the United States, the European Union and the United Nations to mediate in reaching an agreement.

Ethiopia started building the GERD in 2011, amid Egypt's concern it might affect the country's 55.5-billion-cubic-meter annual share of the Nile water. Sudan also raised a similar concern.

Over the past few years, tripartite talks on the rules of filling and operating the giant hydropower dam, which can hold up to 74 billion cubic meters of water, have been fruitless, including those hosted earlier by Washington and the AU.