CAIRO, Dec. 18 (Xinhua) -- Egypt's national airliner EgyptAir announced on Saturday the resumption of direct flights between Cairo and Toronto after the Canadian government lifted its travel ban on Egypt and several African countries. 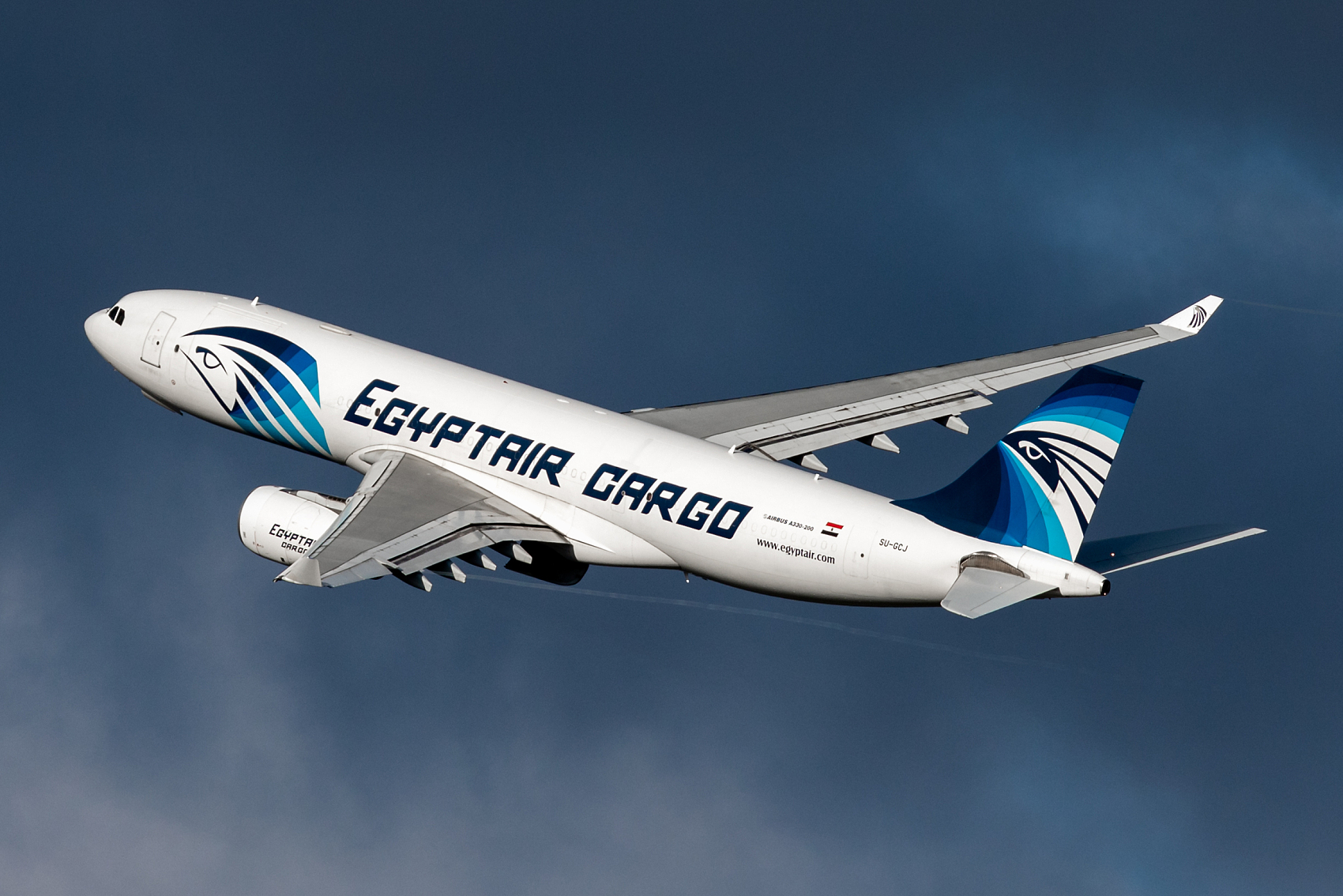 "EgyptAir announced the resumption of the flights between Cairo and Toronto - Canada starting next Tuesday, December 21, 2021," said the Egyptian national flagship carrier in a statement.

The announcement came a day after Canada's federal government lifted its travel ban imposed in late November on 10 African countries including Egypt over concerns related to the new COVID-19 variant Omicron.

Canadian Health Minister Jean-Yves Duclos said on Friday that the ban announced last month aimed "to slow the arrival of Omicron in Canada and buy us some time."

"Given the current situation, this measure has served its purpose and is no longer needed," he added.