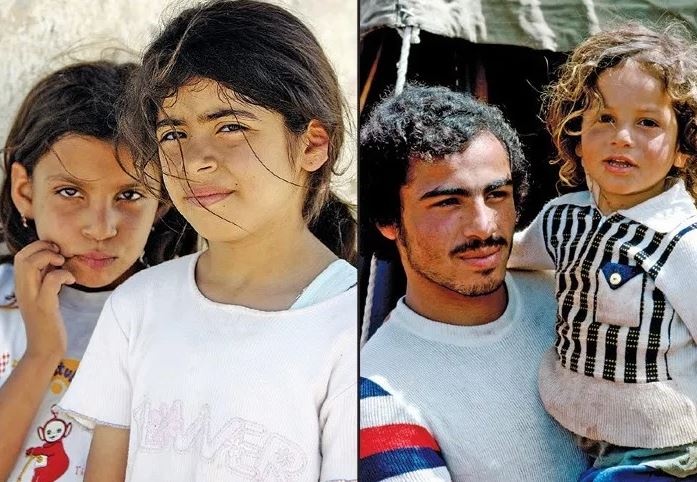 International Day of Solidarity with the Palestinian people. (Photo: AFP)

CAIRO, Nov. 30 (Xinhua) -- Egyptian experts have applauded China's consistent support for seeking a peaceful resolution to the Palestinian issue and other disputes in the Middle East.

The experts made the comments in response to the congratulatory message sent by Chinese President Xi Jinping on the United Nations' observance of the International Day of Solidarity with the Palestinian People on Wednesday.

In the message, the Chinese president said that China, as a good friend, partner and brother of the Palestinian people, is a staunch supporter of Palestine-Israel peace.

Xi called on the international community to seek a comprehensive and just resolution to the Palestinian issue, and help Palestine and Israel achieve peaceful coexistence and common development.

China supports the just cause of the Palestinian people to restore their legitimate national rights, and supports Palestine in building an independent and fully sovereign state on the basis of the 1967 borders and with East Jerusalem as its capital, Xi said in his message.

"Although China has good relations with Israel, China always sticks to its stance on the Palestinian issue," Galal said.

China is willing to contribute to resolving the Palestinian issue within an international framework and in cooperation with countries concerned, he said.

The Chinese president sent out "a clear message" that China is seeking a more active international role in resolving issues of importance in the Middle East, the former ambassador said.

"China's ongoing moves in the region are positive for the Arab countries and the Palestinian cause," he said.

China's support for reaching a peaceful solution to the Palestinian issue will help boost cooperation with other major international players on achieving peace in the region, Galal said.

Yasser Gadallah, director of the Chinese-Egyptian Research Center at Helwan University, said Xi's message is clear to the whole world.

China has always advocated peace, and the Chinese president has repeatedly stressed the importance of policies that advocate a win-win situation and non-interference in foreign affairs, Gadallah said.

Having good ties with both Palestine and Israel could serve to bring the two sides to sit down at the negotiation table, Gadallah said.

He called China's foreign policy "balanced and stable" compared to the discriminatory policies of some Western countries, adding that this makes China "a trustworthy actor in mediating any crisis."