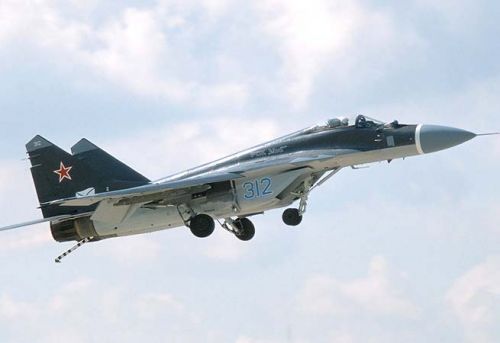 CAIRO, Dec. 5 (Xinhua) -- An Egyptian fighter jet crashed due to a sudden technical issue during a routine military training on Thursday, while the pilot survived by parachuting out of the aircraft, said the Egyptian military spokesman.

A specialized technical committee is currently identifying the technical error that led to the crash, Egypt's military spokesman Tamer al-Rifai pointed out in a brief statement.

Earlier on Thursday, Russian media said that a Russian-made MiG-29 fighter jet belonging to the Egyptian army crashed during a military training in Egypt.

Another fighter aircraft of the same type similarly crashed in Egypt in November 2018 with no casualties.

Russian official media said on Thursday that Moscow will send a team of experts to Cairo soon to help investigate the issue.