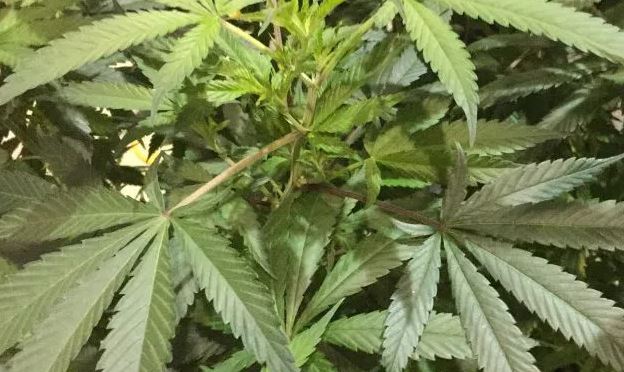 The General Department of Narcotics Control of Egyptian Interior Ministry, in cooperation with the armed forces, launched a massive campaign targeting several areas to eradicate drug farms in South Sinai, the ministry said in a statement.

The campaign led to the eradication of more than 283 acres of the drug and the seizure of 20 tons of dried marijuana, according to the statement.

"A total of 828 kg of cannabis seeds, 243 kg of opium seeds, 20 kg of hashish and cannabis rosin press machine were also seized during the campaign that lasted for more than 10 days," the statement added.

Egypt suffers a high rate of drug smuggling and addiction with about 10.4 percent of the population aged from 15 to 65 taking drugs, according to the country's Drug Control and Addiction Treatment Fund.