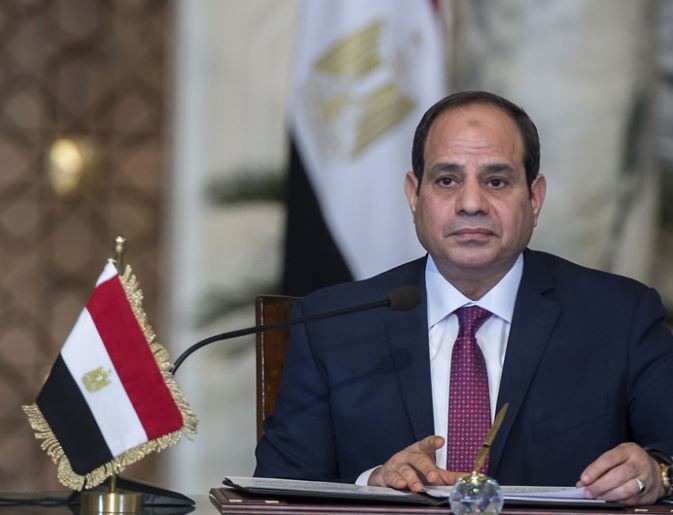 Bassam Radi, spokesman for the Egyptian Presidency, said in a statement that Sisi received an invitation from his US counterpart Donald Trump to visit Washington in April.

The visit is part of meetings between the two presidents to shore up the Egyptian-US relations and serve strategic interests of the two countries, Radi said.

The visit also "falls within bilateral consultations on the latest regional developments," the spokesman added.