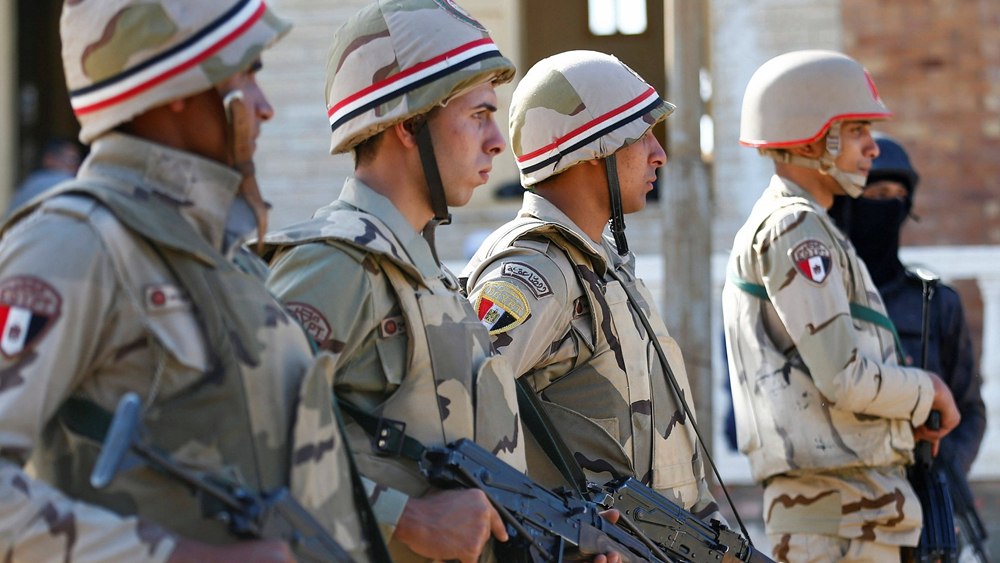 Egyptian security forces killed at least 52 militants in restive North Sinai Province northeast of the capital Cairo, the armed forces said in a statement on Monday.

A total of seven terrorist hideouts in northern and central Sinai were destroyed as part of the Comprehensive Operation Sinai 2018, the statement said.

The remaining half were killed by the police in a preemptive operation in Arish, capital of North Sinai Province.

The statement also said 28 terrorist vehicles were destroyed during their attempt to sneak into the western desert of Egypt from its borders with Libya, while 102 illegal immigrants were caught and 31 vehicles seized on Egypt's southern borders.

The Sinai-based terrorist activities gained strength after the 2013 military ouster of Egyptian former Islamist President Mohammed Morsi in response to massive protests against his one-year rule.

In February, Egypt launched the Sinai 2018 military campaign, which has so far killed over 380 militants and more than 30 soldiers.