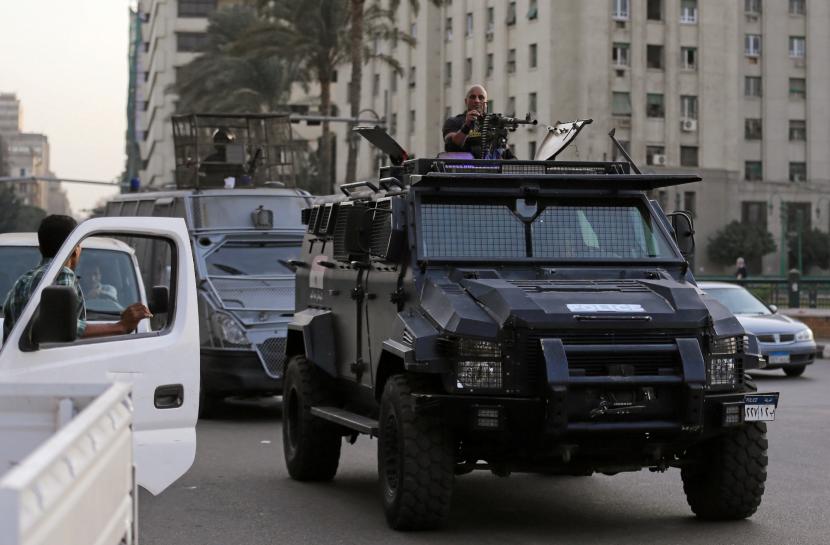 Egyptian security forces killed five suspected militants in a raid on Monday on a desert location being used by the group for training in the Nile Delta province of Sharqiya, north of Cairo, the interior ministry said.

Security forces arrested six other people and seized ammunition and weapons in the operation, a ministry statement said.

The statement did not link the militants to any specific group.

Since 2013 Egyptian security forces have battled an Islamic State affiliate in the mainly desert region of North Sinai, where militants have killed hundreds of police and soldiers.

Last month Egypt saw its deadliest attack in its modern history when militants killed more than 300 at a North Sinai mosque. No group has claimed responsibility though officials said the gunmen brandished an Islamic State flag.