Egyptian, Sudanese delegations to meet in Kinshasa for talks over Ethiopia's Nile dam

CAIRO/KHARTOUM, April 2 (Xinhua) -- Egyptian Foreign Minister Sameh Shoukry flew on Friday to Kinshasa, capital of the Democratic Republic of the Congo (DRC), for a new round of talks over Ethiopia's disputed Nile dam. 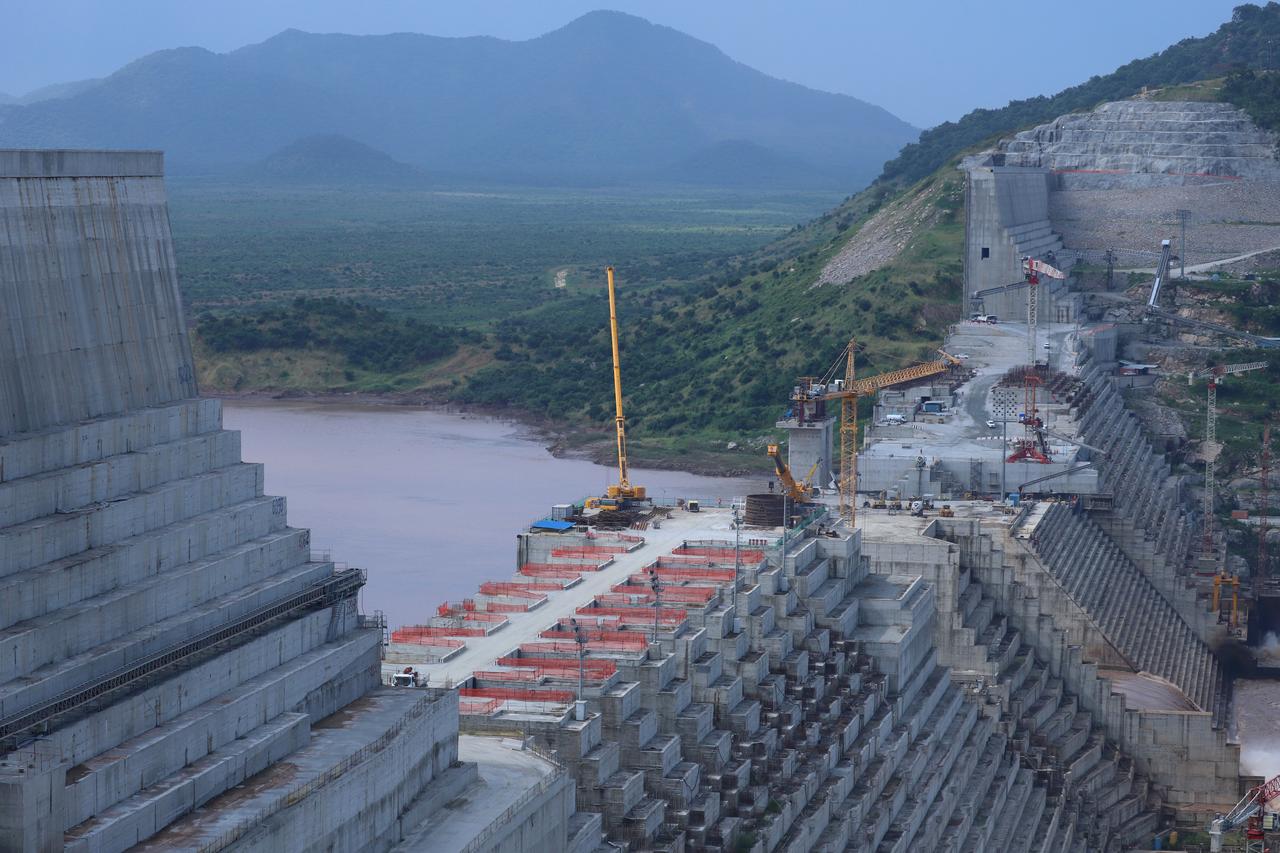 In a statement, the Egyptian foreign ministry said Shoukry, along with Egypt's water minister, headed to Kinshasa at an invitation from the DRC, the current chair of the African Union, for a new round of talks over the Grand Ethiopian Renaissance Dam (GERD).

Meanwhile, Sudan's foreign ministry announced that a Sudanese ministerial delegation, also headed by the country's foreign minister and water minister, is set to fly to Kinshasa on Saturday.

"Sudanese Foreign Minister Mariam Al-Sadiq Al-Mahdi and Minister of Irrigation and Water Resources Yasir Abbas will leave on Saturday to the Congolese capital Kinshasa for the meetings of the Ethiopian renaissance dam, under the patronage of the Democratic Republic of the Congo, the current chair of the African Union," the ministry said in a statement.

"The Sudanese delegation participates in this round to identify methodology and paths of the talks and reach agreement on them to ensure constructive negotiations that overcome the stalemate that characterized the talks during the past months," it added.

According to the statement, the talks would discuss Sudan's proposal of a mediation quartet of the United Nations, the European Union, the United States and the African Union to help the three parties reach a binding legal agreement on filling and operating of the GERD.

Sudan, Egypt, and Ethiopia have been in talks for years over the technical and legal issues related to the filling and operation of the GERD.

Ethiopia, which started building the GERD in 2011, expects to produce more than 6,000 megawatts of electricity from the dam project, while Egypt and Sudan, downstream Nile Basin countries that rely on the river for its freshwater, are concerned that the dam might affect their share of the water resources.