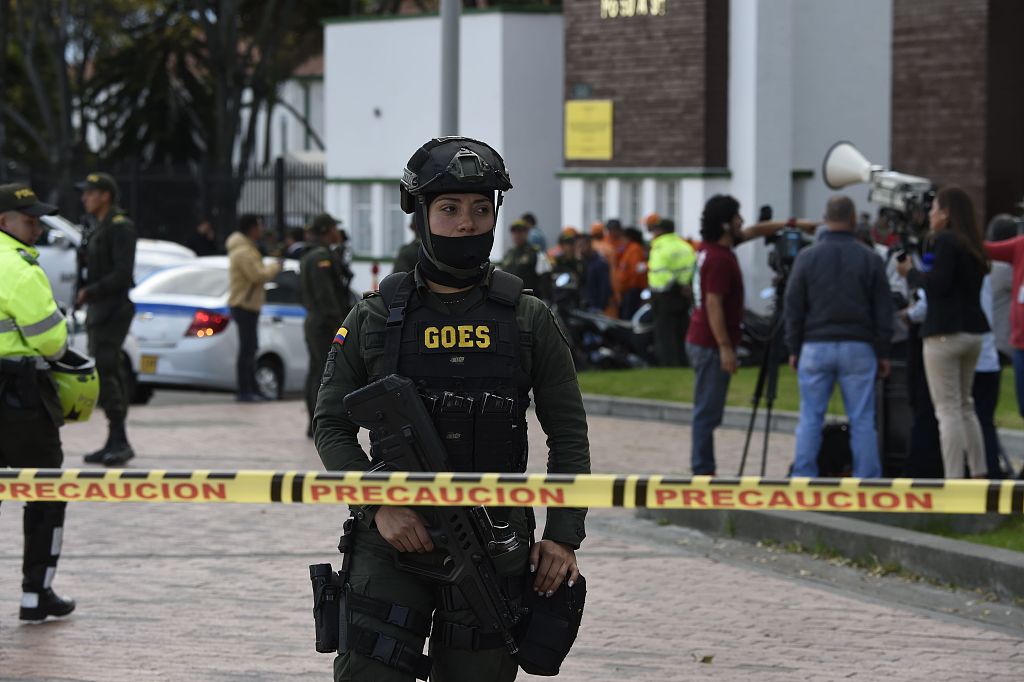 "It seems there was a car bomb inside the General Santander School," said the mayor, Enrique Penalosa.

Early images from the City TV station showed ambulances moving around the area close to the school in the south of Bogota.