Eight people were killed and 45 others wounded in a bomb attack in a sports stadium in Jalalabad city, capital of Afghanistan's eastern province of Nangarhar Friday night, according to the provincial government. 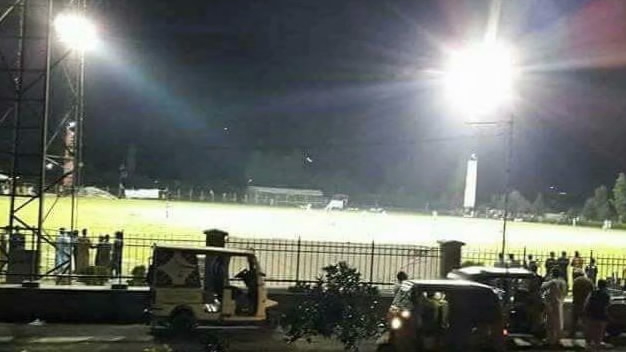 A local cricket match was underway when three improvised explosive devices were detonated by an unknown number of attackers in the stadium.