WORLD Eight killed in fire at illegal hostel in Latvia

Eight killed in fire at illegal hostel in Latvia

At least eight people died in a fire at an illegal hostel in Latvia's capital Riga on Wednesday, according to police and local authorities. Nine people were injured and at least 24 people were evacuated from the building. 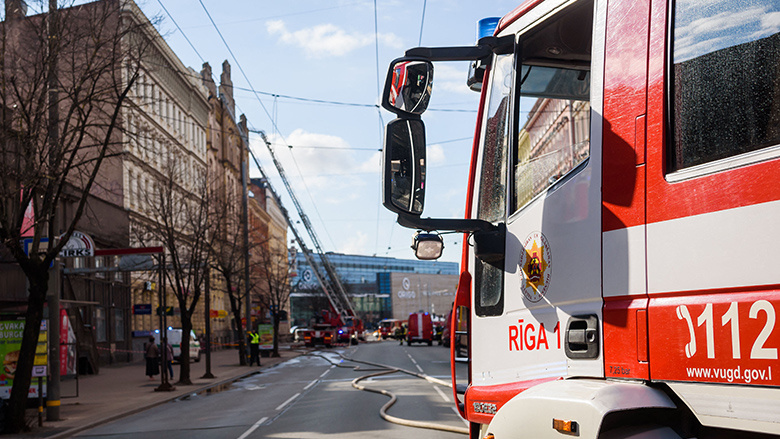 Firefighters work at the site of a blaze in the city center of Riga, Latvia, where 8 people died and 9 were injured. (Photo: AFP)

"The bodies are burned so badly that we cannot tell yet which country they are from. Their documents have gone up in flames," Latvia's deputy police chief Andrejs Grishins told reporters, adding that "lengthy" DNA tests will be used to identify the victims, who are believed to be mostly international tourists.