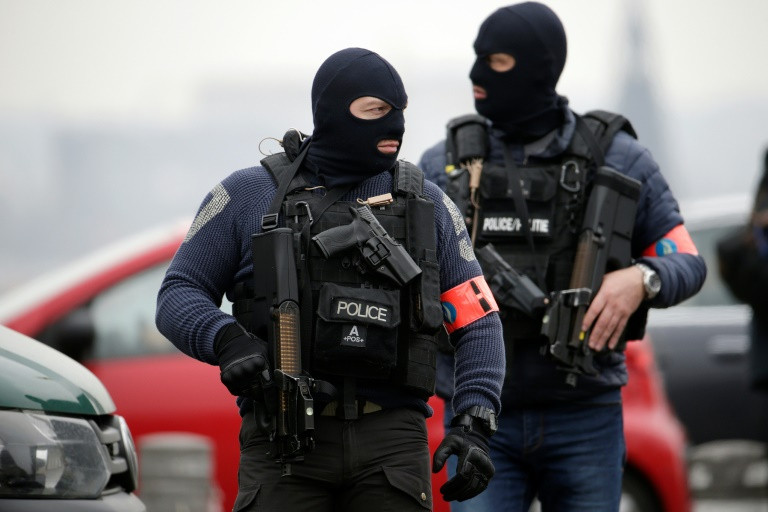 Eight people were arrested in Molenbeek, an immigrant district in the Belgian capital linked to the Paris and Brussels terror attacks

Eight people were questioned in Brussels following counter-terror raids as part of an investigation into what one source said Monday appeared to be preparations for an attack.

All eight were arrested Sunday in Molenbeek, an immigrant district in the Belgian capital linked to the Paris and Brussels terror attacks, the federal prosecutor's office said.

Spokesman Wenke Roggen said all eight were released without charge.

The prosecutor's office said earlier that the arrests were not connected to the Paris or Brussels attacks.

A source close to the probe said investigators suspected an attack was in preparation.

The prosecutor's office said no explosives were found in the raids carried out at the request of a judge specialised in terror cases.

The arrests took place following seven raids, including four in Molenbeek, as well as in Geraardsbergen and Mechelen, both in northern Dutch-speaking areas of Belgium.

Molenbeek was home to several members of the cell that carried out the November 13, 2015, attacks in Paris and the March 2016 suicide bombings in Brussels.

The Islamic State group claimed responsibility for both attacks, which killed a total of 162 people.