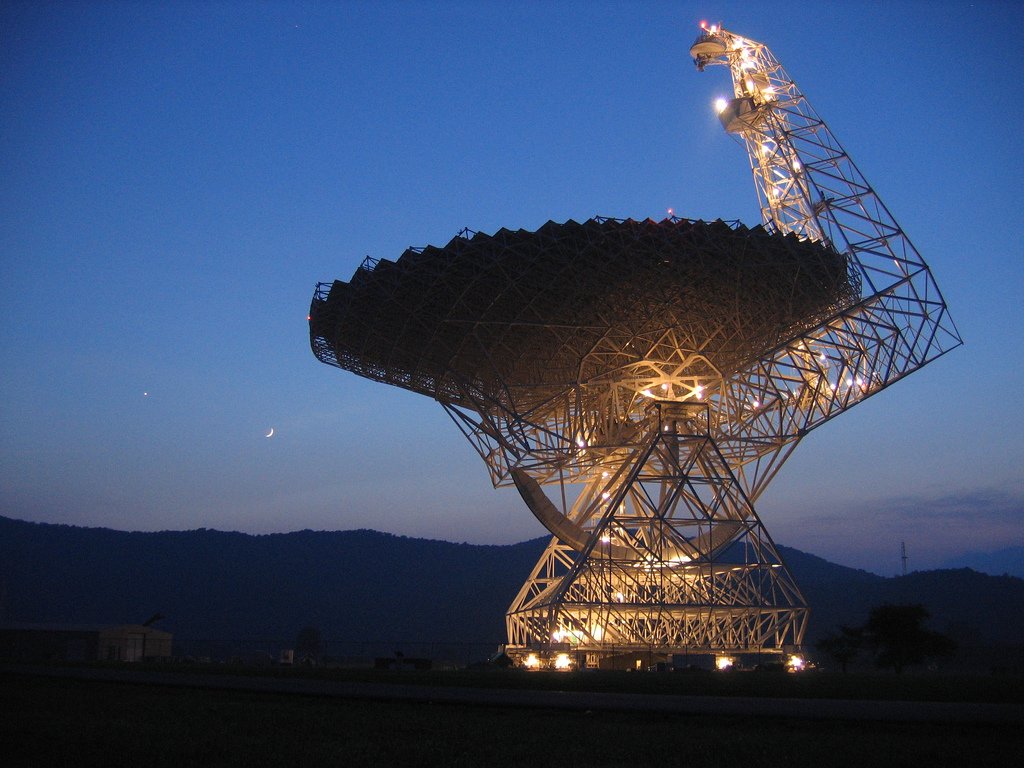 Released on Thursday, the six-year experiment compiled 1,200 hours of observation data from a three-star system 4,200 light years away from Earth in the constellation of Taurus.

Although incredibly complex, the concept behind the experiment was quite simple.

In 1589 Galileo Galilei dropped two cannonballs, both weighing different sizes, from the Leaning Tower of Pisa to prove they would hit the ground at the same time.

In later years Einstein would refer to this as the principle of 'strong equivalence' and a similar experiment to Galileo's was also conducted by Apollo 15 astronaut David Scott, when he dropped a hammer and a feather on the surface of the moon. 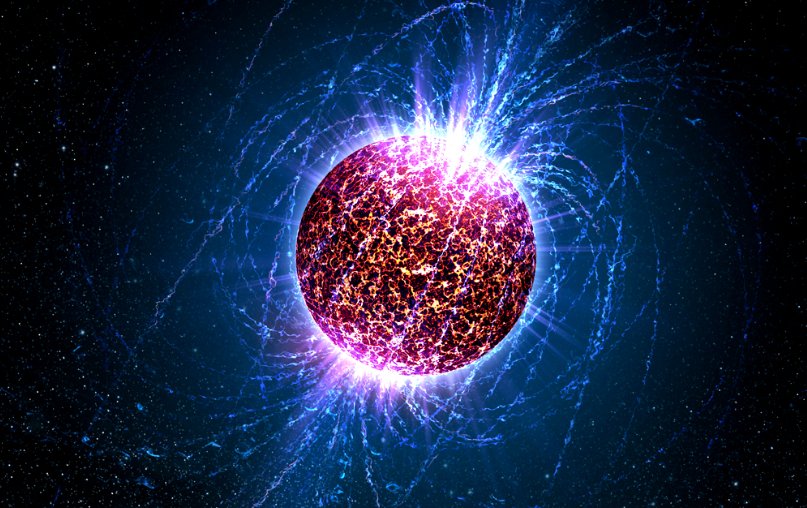 At the center of the system is an extremely dense neutron star 1.4 times the mass of the Earth's sun.

Gravitating around it, is a white dwarf only 0.2 times the mass of the sun.

This odd couple is also in the gravity field of another white dwarf which orbits them at a great distance. 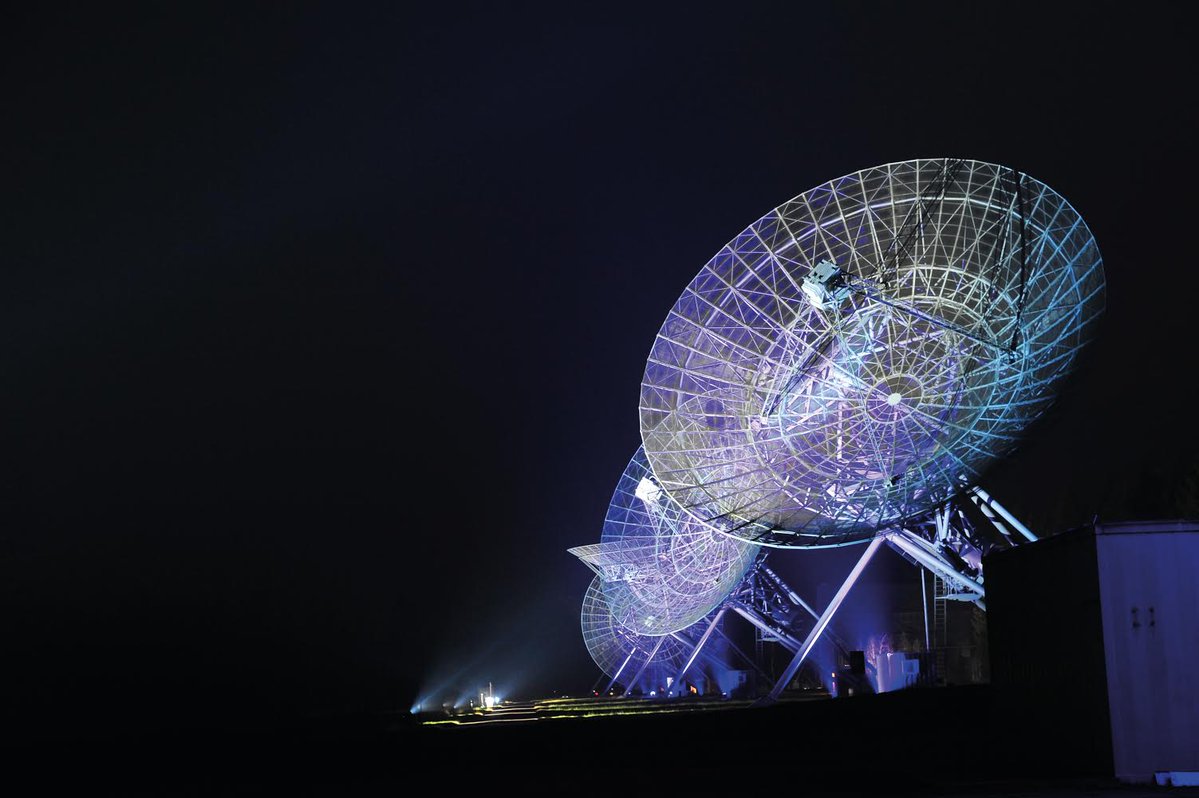 "This particular system consists of one ultra-dense neutron star and two less-dense white dwarf stars, which makes these stars the dream team for testing relativity," senior lecturer Adam Deller from Swinburne's Center for Astrophysics and Supercomputing, who was involved in the project.

To find out if the gravitational mass is the same as the inertial mass, as Einstein's theory would suggest, researchers examined the radio waves pulsating from the neutron star which can be viewed from Earth in what scientists describe as a "cosmic lighthouse."

"The radio pulsar star acts like a clock in the sky," Deller explained.

"It spins in a very predictable way and each time it sweeps past the Earth we see a little blip of radio emission, which we can treat like the ticks of a clock."

"By tracking the motion of the pulsar via pulsar timing, we can tell whether it, and its nearby less dense companion, are both falling towards the third and more distant star in the same way as general relativity predicts, and we couldn't detect any difference."

In total, teams around the world captured 27,194 of these pulses and used advanced computer software to analysis the data which confirmed Einstein's theory and Galileo's experiment still holds up, even on a gigantic cosmic scale.