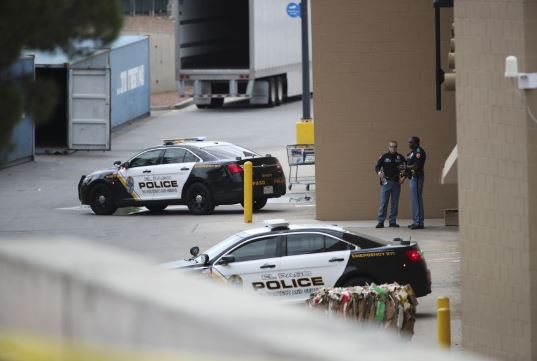 The suspected gunman in the El Paso mass shooting earlier this month told police that the AK-style gun he used in the attack came from Romania.

The Texas Tribune reported Wednesday that 21-year-old Patrick Crusius told police he ordered the weapon online before picking it up at a gun store near his home in suburban Dallas. The Tribune cites a document from the Texas Department of Public Safety.

Authorities have said the sale was legal but haven’t disclosed details of the sale.

The Department of Public Safety report also says the suspect told police he bought the ammunition from Russia.

Authorities are investigating the Aug. 3 shooting at a busy Walmart as domestic terrorism targeting Mexicans. Investigators believe Crusius published a racist screed online shortly before the attack that killed 22. He is charged with murder and is jailed without bond.