MEXICO CITY, Nov. 3 (Xinhua) -- El Salvador has ordered the expulsion of all Venezuelan diplomats from the Central American country, the authorities announced Sunday. 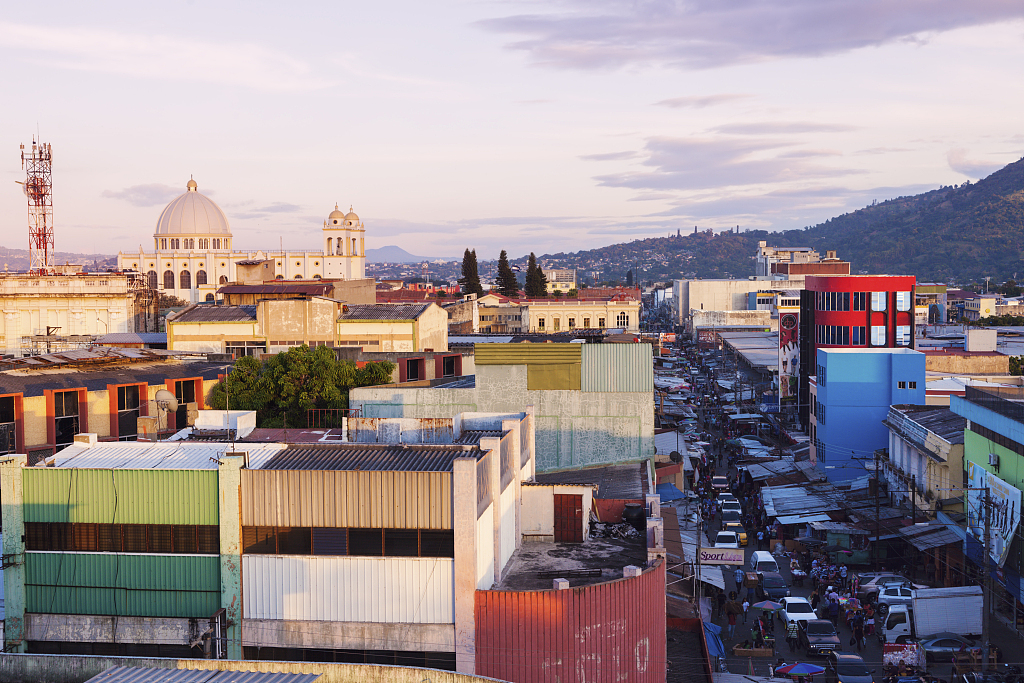 El Salvador recognized opposition leader Juan Guaido as Venezuela's interim president until free elections were held in the country, the government said in a statement.

It gives 48 hours to the entire diplomatic corps of the Venezuelan government to leave the country,  the statement added.