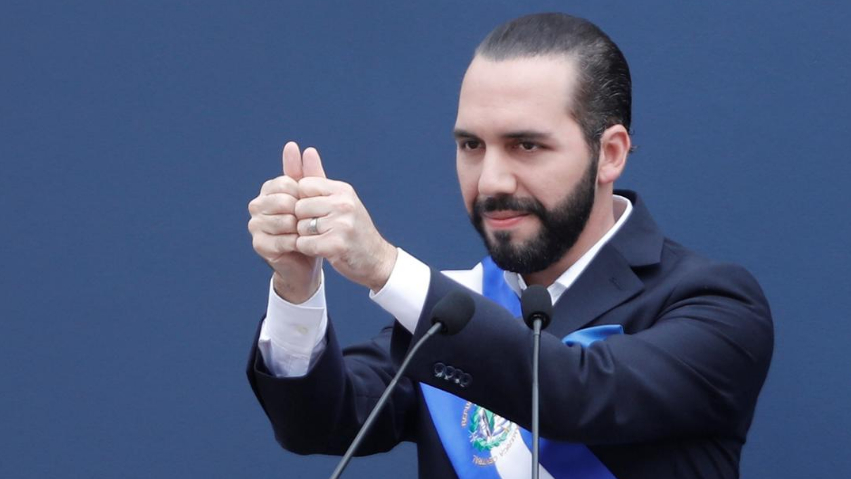 In his first address as head of state, Bukele said that since winning elections in February, he has worked to improve El Salvador's international ties and to attract investment for growth.

"We are not going to be able to get ahead if we do not unite," Bukele said, urging Salvadorans to assume their responsibility in promoting progress.

There will be tough moments ahead, he said, pledging to represent all sectors of society, not just the groups that voted for him.

The 37-year-old former mayor of the capital San Salvador becomes his country's youngest leader ever.

The candidate of the Great Alliance for National Unity (GANA) won Feb. 3 elections with around 53 percent of the vote, defeating the two leading parties between which the power alternated for almost three decades -- the left-leaning Farabundo Marti National Liberation Front (FMLN) and conservative Nationalist Republican Alliance (Arena).