PARIS, Oct. 3 (Xinhua) -- Electric and hybrid vehicles are in the spotlight of this year's Paris Motor Show, with the world's leading car manufacturers displaying classic models with an ecological twist. 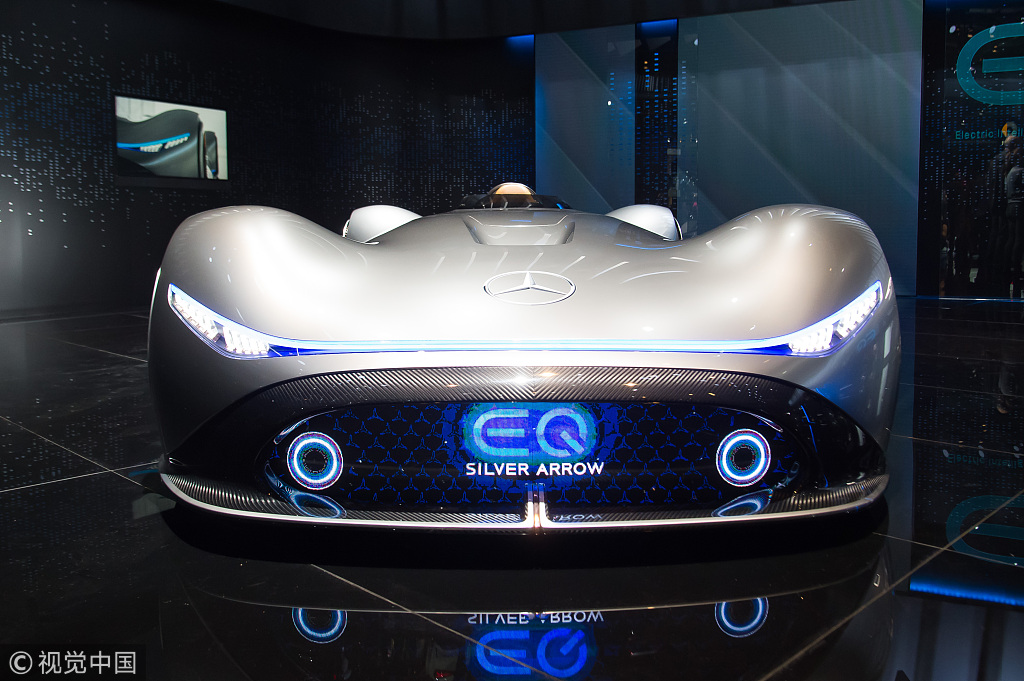 A test center will be installed in Place de la Concorde, few meters from the Champs-Elysees, allowing visitors to test the new models.

Celebrating its 120th anniversary, the Paris auto exhibition opened its doors to media on Oct. 2 and will open to the public between Oct. 4 and 11.

This biannual show's opening coincided this year with a decline in new vehicle sales in France by 12.8 percent in September from the same period in 2017, according to CCFA (French Automobile Manufacturers Committee) figures.

Despite the absence of main brands Fiat, Nissan, Volkswagen and Volvo, which represent 40 percent of the European market, organizers expect to see one million visitors pass through their doors. In 2016, 1.07 million visitors attended.