Eleven prisoners have been shot dead following a mass jailbreak in Papua New Guinea and 36 others remain on the run, authorities said Tuesday. 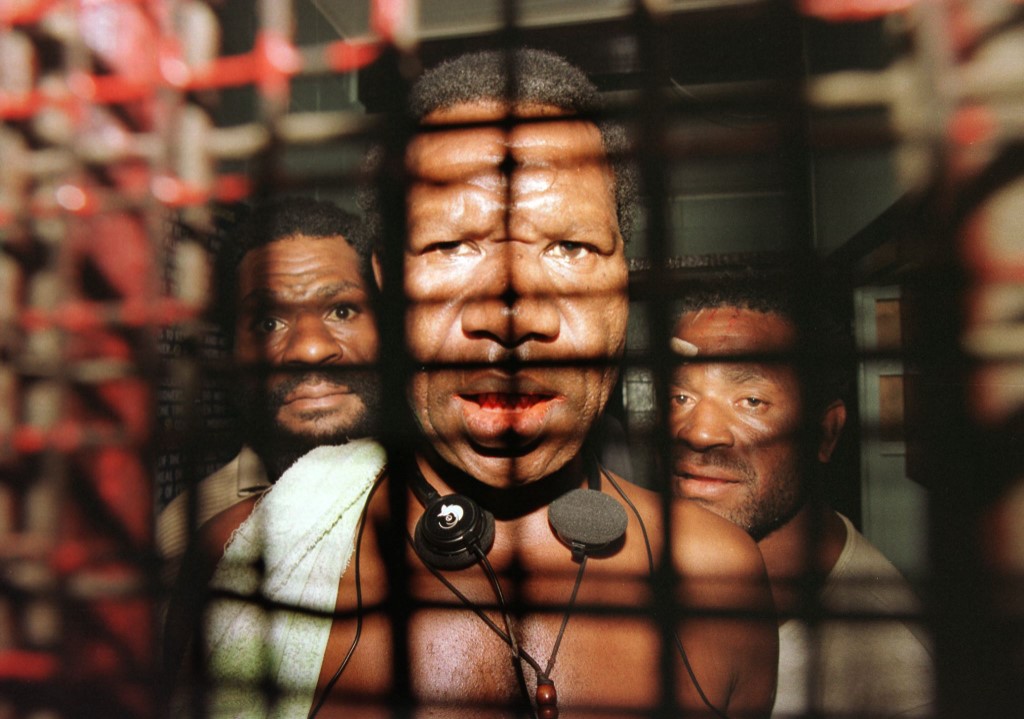 The detainees escaped from Buimo prison in the Pacific nation's second-biggest city Lae after rushing a gate when a sick prisoner was being moved for medical treatment.

The group overwhelmed a duty officer and attacked him with a knife before running from the prison compound.

Correctional Service Commissioner Stephen Pokanis said 11 prisoners were shot dead by guards and police during attempts to apprehend the group.

"We have updated our statistics, actually there are 47 prisoners (involved) -- 11 dead and are at the Lae morgue, and 36 still at large," he told AFP Tuesday.

It is at least the fourth mass prison break in Papua New Guinea this year.

Sixteen inmates reportedly escaped from Buimo in January while 17 were shot dead during a breakout at the facility in 2017.

"Remandees are suffering in silence as they await their trial date for months and months," he said in a statement, claiming the majority of prison breakouts were by aggrieved detainees on remand.

Jails in Papua New Guinea are often overcrowded and conditions are notoriously poor, while lawlessness is rampant.