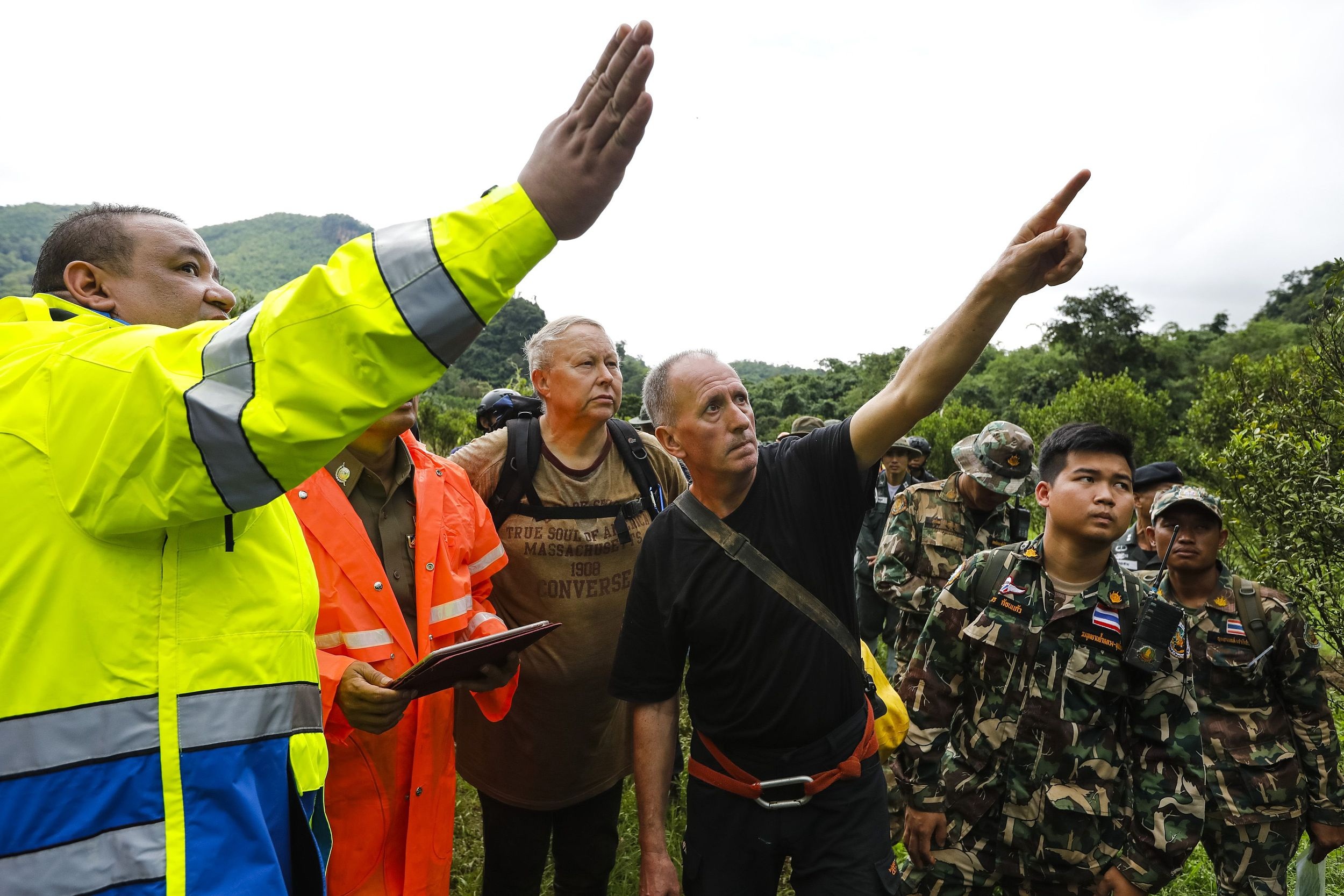 Elon Musk has apologized for calling a British caver who helped rescue 12 Thai boys from a cave a "pedo," retracting a comment that had drawn wide outrage and briefly sent shares in Tesla tumbling.

Tesla CEO Musk issued the apology on Wednesday to Vernon Unsworth, who participated in the rescue of the "Wild Boars" football team and had ridiculed Musk's plan to recover the trapped group using a miniature submarine.

"[H]is actions against me do not justify my actions against him, and for that I apologize to Mr. Unsworth and to the companies I represent as leader," Musk wrote on Twitter. "The fault is mine and mine alone."

"Pedo" is short for "pedophile."

His spat with Unsworth began after the British caving expert dismissed Musk's plan to rescue the Thai football team from the Tham Luang cave as a "PR stunt."

Unsworth had said the plan to use the device to extract the boys through a narrow series of twisting, flooded tunnels would have had "absolutely no chance of working."

He added that Musk could "stick his submarine where it hurts."

Writing on Twitter on Wednesday, Musk said his words against Unsworth had been "spoken in anger after Mr. Unsworth said several untruths & suggested I engage in a sexual act with the mini-sub."

The submarine "had been built as an act of kindness & according to specifications from the dive team leader," Musk said, before apologizing to Unsworth.

Unsworth, who lives part of the year in Thailand, took part in the gargantuan 18-day effort to retrieve the 12 boys and their coach, a mission that ended on July 10 when the last five members were extracted.

The boys are all in good health and are released from hospital on Wednesday.

Musk's "pedo" tweet caused Tesla's shares to fall Monday, although they have since recovered the losses.

Unsworth reportedly said he may take legal action against Musk over the offensive tweet, which was sent to more than 20 million followers of Musk's official account.