A top official in the European Medicines Agency (EMA) said it might be worth abandoning AstraZeneca's coronavirus vaccine for all age groups where alternatives are available, in an interview published Sunday. 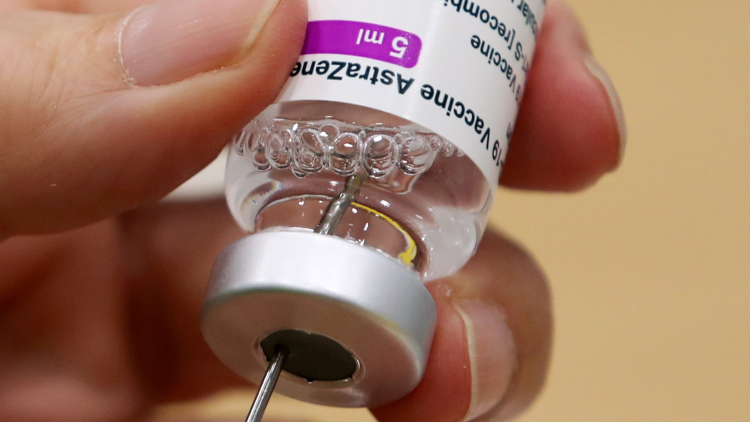 Marco Cavaleri, the EMA's head of vaccine strategy, also told Italy's La Stampa newspaper that the Johnson & Johnson jab should be preferentially used for the over 60s.

The EMA considers the AstraZeneca shot safe for all age groups. However, several European Union member states have stopped administering it to people below a certain age, usually ranging from 50 to 65, restricting its use to the older population, due to the rare cases of blood clotting, mainly among young people.