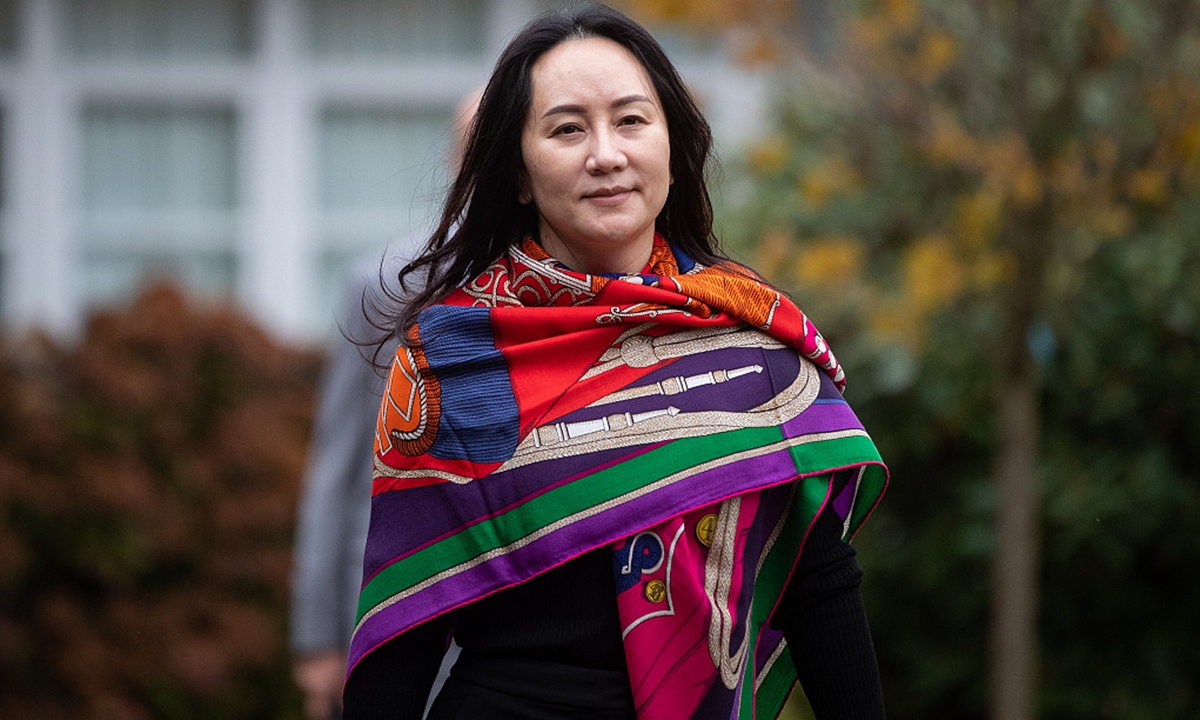 China has lodged stern representations with Canada after the latter issued a so-called Declaration Against Arbitrary Detention with some other countries to pressure China, the Chinese embassy in Canada said, saying the Declaration distorted facts and urging Canada to correct its arbitrary detention of Meng Wanzhou.

The Chinese embassy said it is strongly dissatisfied with and firmly opposed to Canada's issuance of the so-called Declaration Against Arbitrary Detention with some other countries, as well as Canada arranging someone from Human Rights Watch to accuse China of "arbitrary detention" of Canadians Michael Kovrig and Michael Spavor at the launch of the Declaration.

"It is totally fact-distorting and ill-intentioned," the embassy said in a statement released on Tuesday.

Michael Kovrig and Michael Spavor were arrested and prosecuted by competent authorities of China in accordance with law for the suspected crimes of undermining China's national security. Chinese judicial organs handled the cases independently according to law and their lawful rights have been guaranteed.

By contrast, the detention of Meng Wanzhou by Canada is arbitrary detention in every sense of the term.

Canada has arbitrarily detained Meng, an innocent Chinese citizen who has violated no Canadian law at all, for over two years. By doing so, the Canadian side has grossly trampled on the legitimate rights and interests of the Chinese citizen.

On the one hand, Canada claims that it upholds the rule of law and opposes arbitrary detention; on the other hand, it acts as an accomplice of the US, and is helping the US to use Meng as a bargaining chip to oppress Chinese enterprises.

"This kind of act is no different from a thief shouting to catch a thief. How hypocritical and despicable!" the Chinese embassy said.

The Canadian side's attempt to pressure China by using megaphone diplomacy or ganging up with others is totally futile and will only head toward a dead end, the embassy said.

Chinese experts believed the Declaration will have no effect on China's judicial process when it comes to the two Canadian citizens' cases.

The Chinese embassy once again urged Canada to reflect on its wrongdoing, release Meng immediately, make sure she can return to China safely, and stop creating new obstacles to bilateral relations in any form.